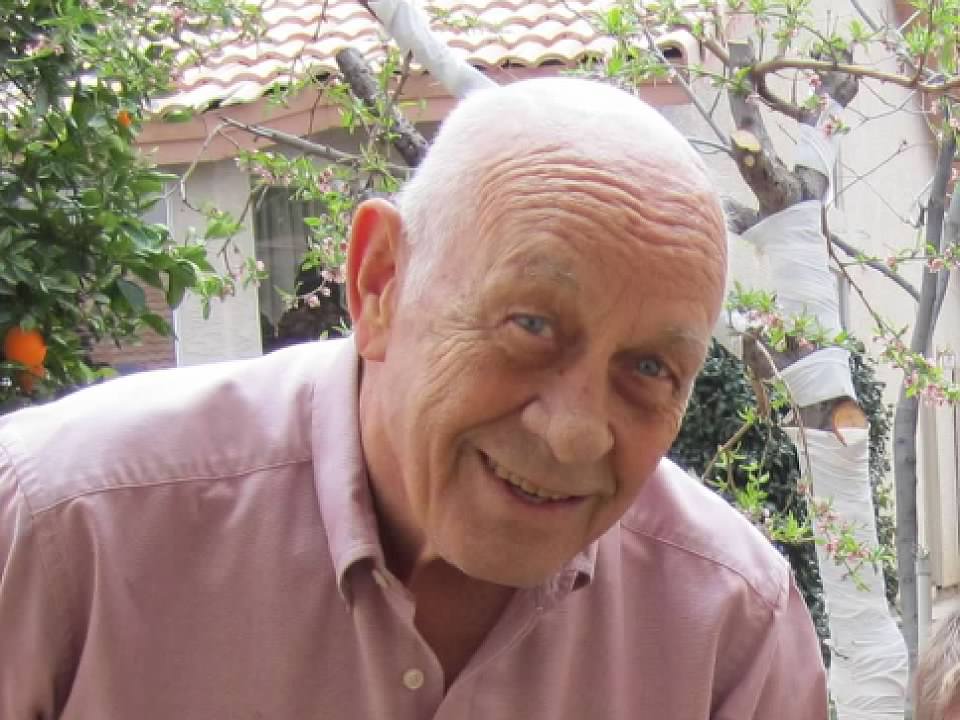 On Tuesday, June 9, 2020, C. Scott Hansen, devoted husband and father, left his earthly family to join his parents in Heaven. He passed away surrounded in love at the age of 85.

Scott was born on September 9, 1934 in Spring City, Utah to Catherine (Draper) and Waldo (Jimmy) Hansen. Scott was a ﬁnancier as a profession but began his career as a furniture artisan. He married his eternal love, Joyce Tucker, in the Salt Lake Temple on November 23, 1955. They lovingly raised two sons, David and Larry, and ﬁve daughters, Kathy, Mindy, Lisa, Lynne, and Holly.

Scott was a true Renaissance man with an unquenchable thirst for knowledge, passion for teaching the youth, and cherished family. He loved history, studying Spanish, genealogy, music, was an avid sports fan, and pitched a baseball fast enough to knock the catcher down. Scott was known for his smile, quick wit, and charisma. He was loving, kind, and selﬂess. Some of his most treasured moments were spent listening to laughter as he threw his children and grandchildren over his shoulder like a sack of potatoes, counted their ribs, and entrusted them with the serious job of taste testing various ﬂavors of ice cream. He was a faithful member of the Church of Jesus Christ of Latter Day Saints, served in the Southern States Mission, and various church callings including counselor in the bishopric, bishop, and temple ordinance worker in Mesa and Gilbert Temples. Scott’s presence on earth was like a pebble dropped into a pond, intersecting and touching hearts like countless ripples.

Scott was preceded in death by his father, mother, sister Bonnie, brother LaVoy (Toy), step-brothers Delno and Roy. He is survived by his wife Joyce, seven children, brother Jack and wife Thea, sister Erlene, sister Gail and her husband Joseph, 29 grandchildren, and 11 great-grandchildren.

The immediate family will hold a private memorial service to express their love and honor his life on July 4, 2020. He will be interred at Spring City Cemetery. In lieu of ﬂowers, donations may be made to St. Jude Children’s Research Hospital at www.stjude.org