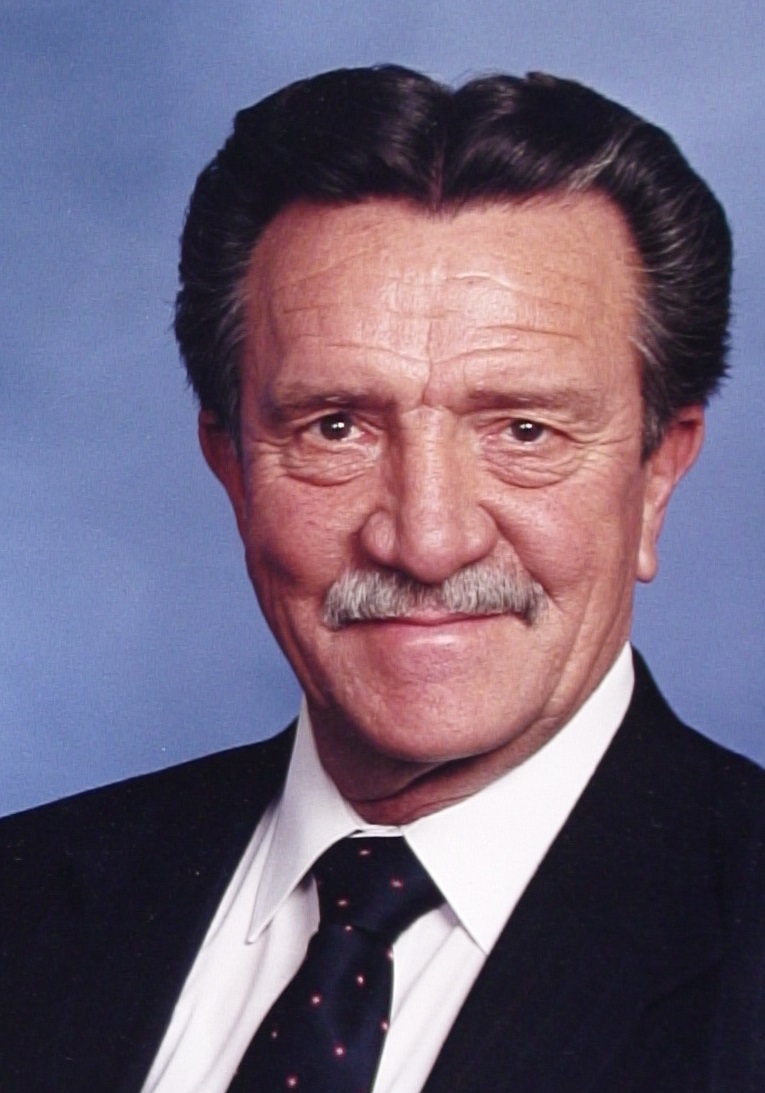 Burl was born in Dewar, Oklahoma on May 25th 1936 to James and Bonnie Bardin.  He graduated high school at Mira Costa High School in Manhattan Beach, California in 1954.

Burl loved many things: racing stock cars (#88) at Craig Road Speedway in Las Vegas during the 1970’s and early 80’s, flying his airplane, fishing, hunting and woodworking.  Burl adored babies, especially the newborn grandchildren that came almost yearly for 40 years in addition to his many great-grandchildren, nieces and nephews.  Most of all, he loved his sweetheart, Janice.

Burl was a hardworking entrepreneur, working his way up in the poultry business from an early age to eventually becoming owner of Jack’s Poultry in Los Angeles.  He later started Burl’s Tire Centers in Nevada, Utah, Oklahoma, and Kansas in the 1970’s and 80’s.  After moving to Mesa, AZ in 1990, he opened Burl’s Tire and Automotive on University Drive.  He retired in 2007 and became an independent owner and operator of Burl’s Gun Sales in Mesa.  He and Janice made many friends and acquaintances at the gun shows in and around the Phoenix area.

He is preceded in death by his father, James, his mother Bonnie, his brother John, his sister Connie Sue and his granddaughter Brittney.