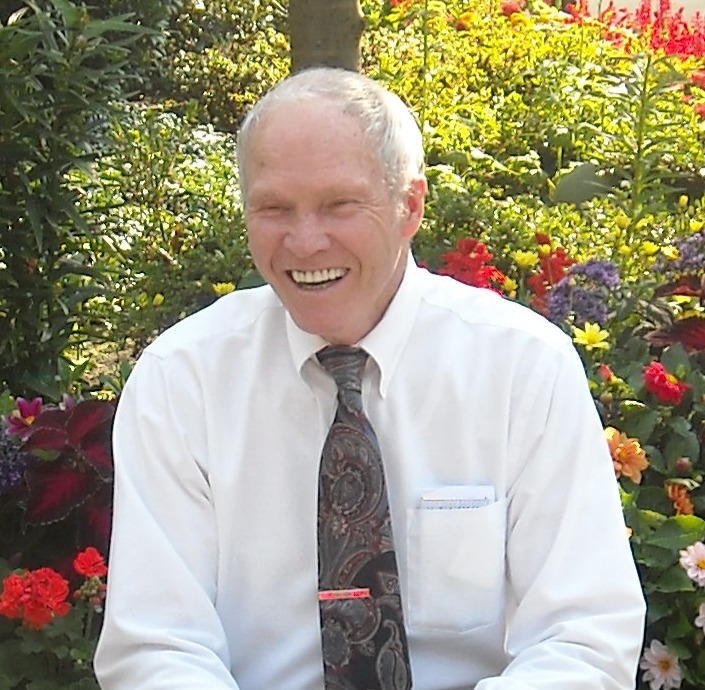 Bud Morris Cox, 86, our beloved husband, father, grandfather, and great-grandfather passed away peacefully on Sunday, November 1, 2020 at his home in Mesa, Arizona surrounded by family.

Bud was born on December 13, 1933 in Overton, Nevada. He was the fourth son of Lawrence Janes and Francis Lynette (Huntsman) Cox. He served in the 82nd Airborne Division, US Army from 1953-1956. He was deployed to Greenland for a short time. He retired from Georgia Pacific in 1996 in Oregon where he lived for 44 years. He married his wife, Anne Homiller, in Linda Vista, California on June 27, 1959 and they spent more than 61 years together. He loved his membership in the Church of Jesus Christ of Latter-day Saints. He held many callings in the Church including home teacher, missionary at the women’s correctional facility with his wife, and worker at the Portland Oregon Temple. He received a football scholarship to the University of Utah. He loved the outdoors, gardening, and playing sports with his family.

He loved being a father and grandfather and loved his family deeply. He was always there when they needed him. He is survived by his loving wife Anne, children Robert (Karen) Cox, Cathy Stewart, Carrie (Vern) Bastow, Kimberly Hartman, Karen (Adam) Ceboll, Christopher Cox, 19 grandchildren, and 16 great-grandchildren. He is also survived by one Sister Ellie Brown. Two twin sons, Michael and Mitchell, and eight siblings have preceded him in death. He was one of a kind and will be greatly missed by his family and friends. Graveside services and interment at National Memorial Cemetery of Arizona, 23029 N. Cave Creek Road, Phoenix.