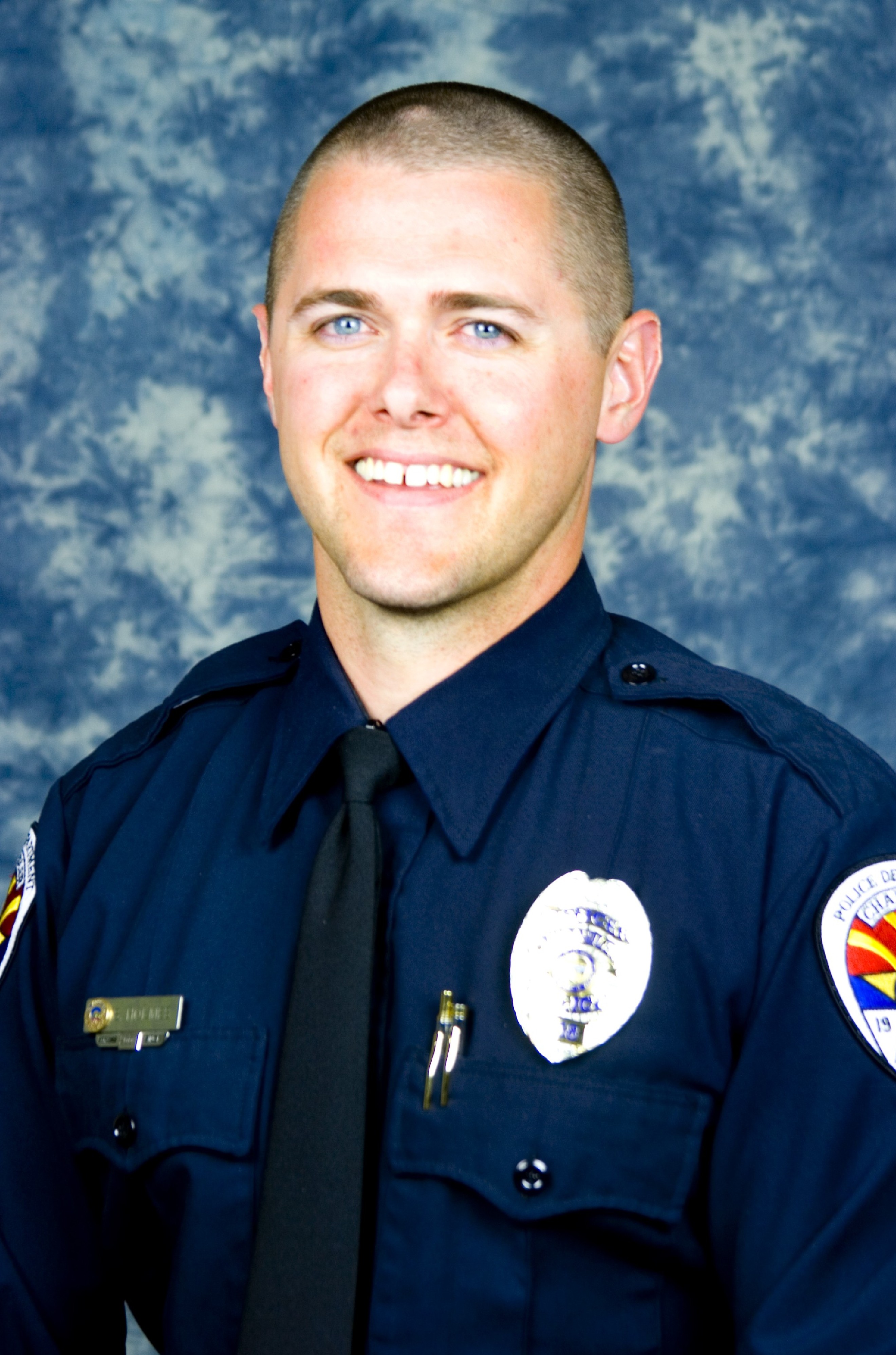 Bryant Keith Holmes, 34, of Gilbert, Arizona, passed away October 28, 2014. He is survived by his wife of 12 years, Stephanie Lou Goodman Holmes and daughters Ashlyn Rebekah (10), Evelyn LaRhue (1), and sons, Randon Bryant (8) and Dallin Gene (5) Holmes; his parents, Farrell Edward and Mary Catherine Jarman Holmes; his sister, Becky Martinez and brothers, Doug (Kristen),Tyler (Rachel), James (Erin) Holmes; his parents-in-law, Randy Lane and Debbie Kerby Goodman and many other family members and friends who love and adore him.

Bryant was born June 18, 1980 in Mesa, AZ.  He was the youngest of five children. He graduated from Mountain View HS in 1998. He served a mission for the Church of Jesus Christ of Latter-day Saints to the Ecuador Guayaquil Mission, where he became fluent in Spanish. He went on to study Management and Criminal Justice. He married the love of his life, Stephanie, on September 27, 2002 in the LDS Mesa Arizona Temple. With his beautiful family, he enjoyed the mountains, hiking, biking, pillow fights and Daddy Daughter Dates. He worked his way up to his dream career as a Chandler Police Officer in 2009, a profession he had always respected and admired. As a patrol officer, Bryant was able to use his Spanish as one of the department’s certified translators, playing a key role in calming many situations and providing concise communication. In addition to receiving a number of citizen commendations over the course of his career, Bryant and Team 11 were honored as the 2011 Patrol Team of the Year. He was known for his enthusiasm, sense of humor, and love for life. Above all, Bryant’s true devotion was to God and his family.

Viewing will be Sunday, Nov 2, 2014 from 5-8pm at the LDS Boulder Creek Stake Center, 3025 S. Hawes, Mesa, AZ. Funeral services will be Monday, Nov 3, 2014 at 11am at the same location, with visitation at 10am. Interment will take place at the Valley of the Sun Cemetery, Chandler, AZ. Donations can be made at Arizona Bank & Trust in the name of Bryant Holmes. Arrangements by Bunker’s Garden Chapel.