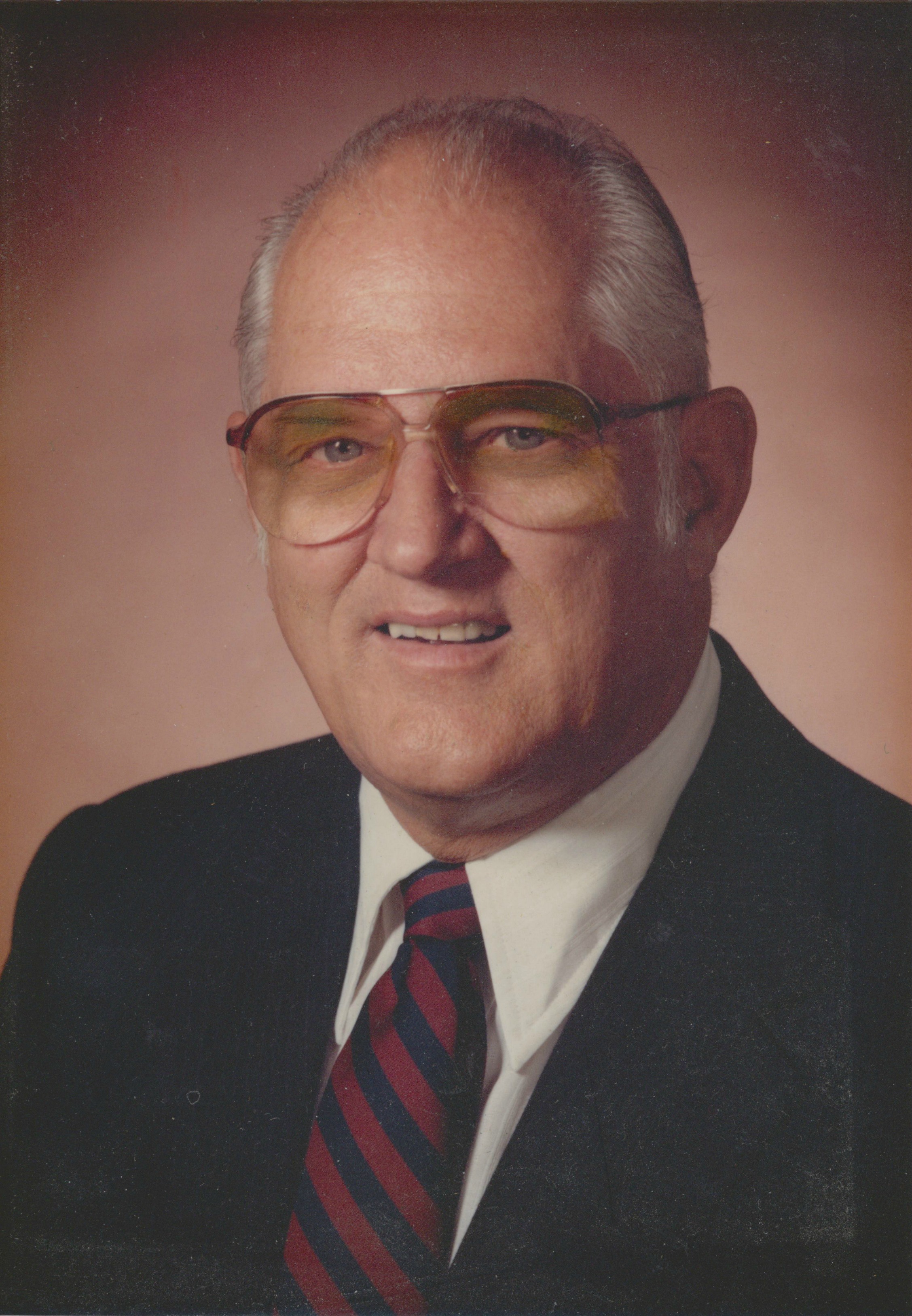 Bryan Allen Bunker was born on January 5, 1924, in Las Vegas, Nevada, to Bryan Lamond Bunker and Chloe LaPriel Strong. He passed away on March 31, 2018, in Mesa, Arizona. He is survived by two sons: Brent Allen Bunker and Randall Mark Bunker (Arlene) and two daughters: Robyne Leslye Fullagar (Christopher) and Jennifer Lee Hall (William “Bill”); one brother Gary Bunker (Carol), 17 grandchildren and fifty great-grandchildren. He was preceded in death by his wife, Merle Tietjen Bunker, his parents, five brothers and two grandsons. Allen graduated from Las Vegas High School in 1941 and from the University of Utah in 1948. He married Merle Druce Tietjen on April 3, 1946, in the Salt Lake Temple. Allen was a lst Lieutenant in the U.S. Air Corp during World War II as an aerial navigator on B-24 Liberator aircraft. He was fortunate to never serve in combat. He became a Captain in the U.S. Air Force during the Korean War. He graduated from the California College of Mortuary Science in 1950 and worked for his father and uncle at Bunker Brothers Mortuary in Las Vegas. In 1964, he purchased two mortuaries in Mesa, Arizona: Gibbons Garden Chapel and Gibbons Desert View Chapel (later changed to Bunker Family Funeral Homes) in Mesa, Arizona. He was very active professionally: President of the Nevada State Board of Funeral Directors & Embalmers, President of the International Order of the Golden Rule, President of the Mesa Chamber of Commerce, an active Rotarian for over 50 years, and served on many Boards. He sold the business to his son, Randy, in 1989. He and Merle traveled all over the world. They visited six of the seven continents and over 100 countries. He was an active member of The Church of Jesus Christ of Latter-day Saints and served in many positions over the years. He and Merle served a public communications mission to disseminate information to the print and broadcast medias. He was the chairman of the Arizona Temple Gardens Christmas lights and activities for five years. He was also a temple ordinance worker. He was a supportive husband to his wife who was a television star and also active in the communities they lived in. Allen was an incredible father and grandfather who adored his family. He will be greatly missed.