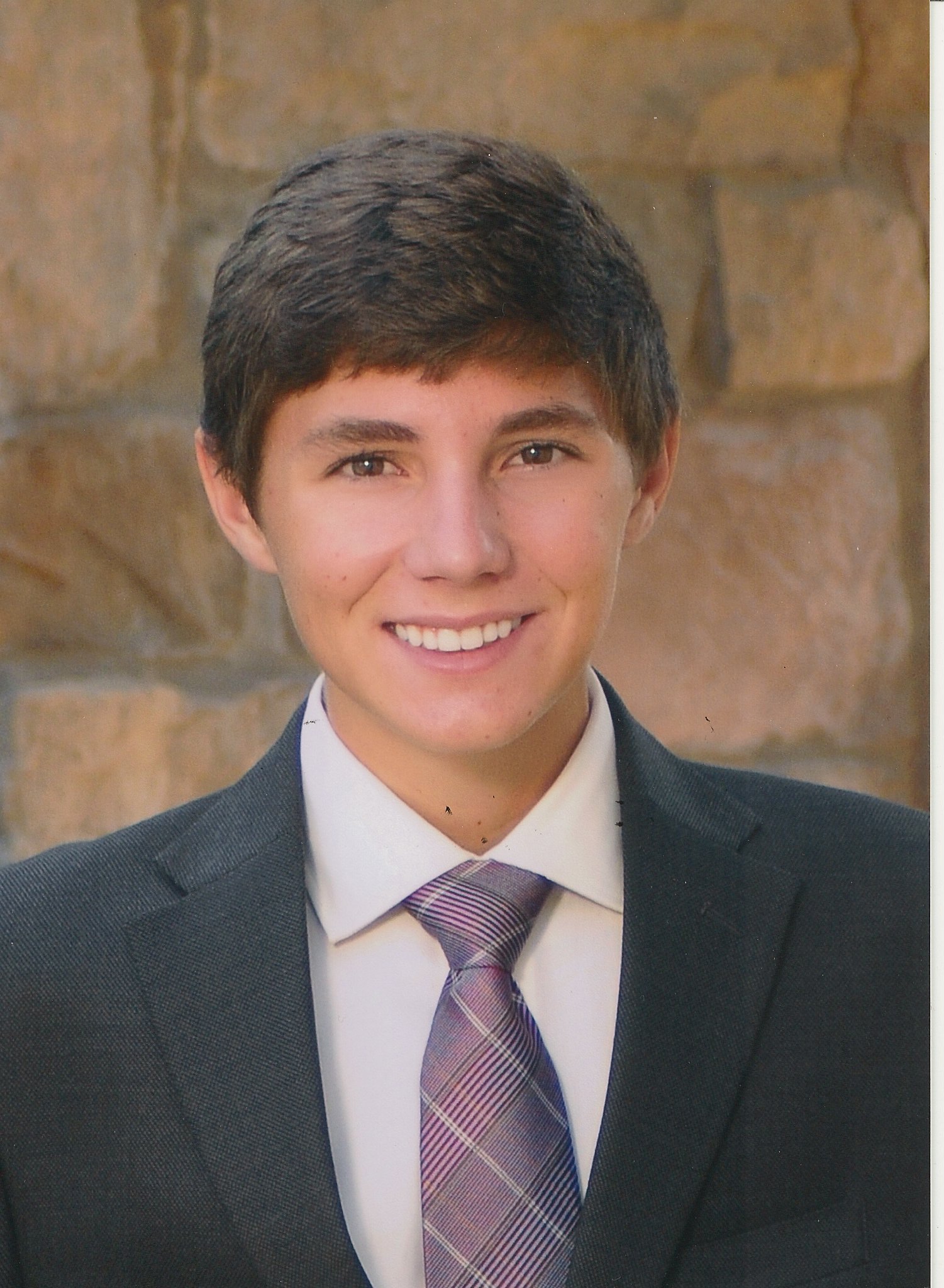 Wyatt also enjoyed strategy board games and was well known for being an exceptional player. Additionally he was an outstanding video gamer and looked forward to spending time playing online with friends where he set the standard.