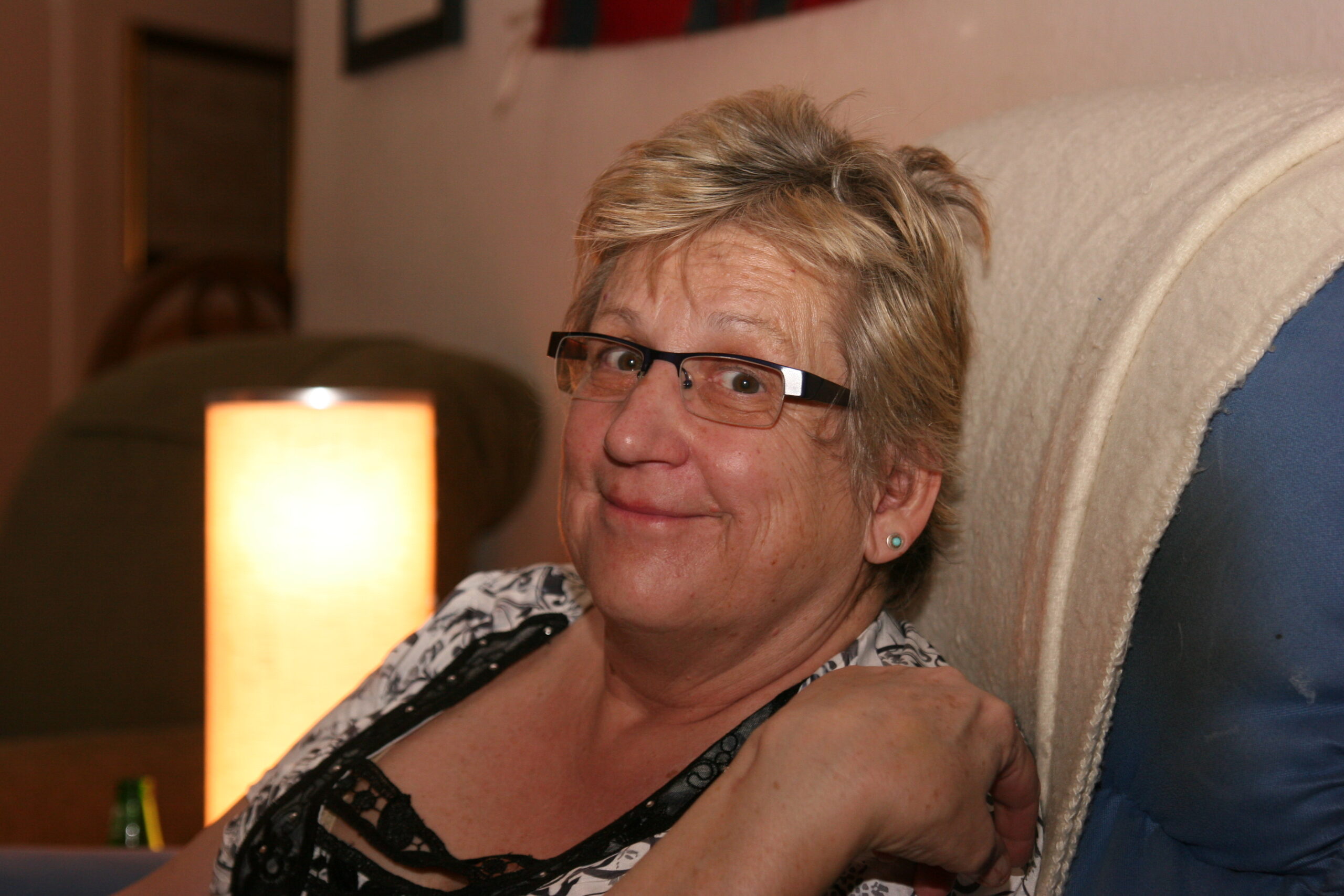 Born on 2/1/1951 in Boliden, Sweden deceased on 1/16/2022 at the age of 70 in Mesa, Arizona. Britta was born to Bjorn and Ingrid Tornqvist in Sweden where she was raised with her two siblings her brother Hans, and sister Maria. Britta’s father Bjorn was a geophysicist which took the whole family to the country of Colombia where they lived for a few years during her early teens. She learned English and Spanish at an early age and took a knack for languages. She spent over a year in France after her high school years and added French to her list of languages. Britta lost her first husband Larry Knight to a tragic accident.

Britta spent most of her life teaching. As she was teaching in Sweden, Britta met her husband Phil through mutual friends they had while Phil spent time between Sweden and California. Timing was finally right for Britta and Phil as they found out they were pregnant. They both decided that Britta moving to the United States was the best for their family. Britta moved to the states to Arizona in 1988 where they got married and had their son Jonas in 1989. Jonas joined Phil’s eldest son Keith and the two Pollard boys. Britta continued her teaching as she taught English as a second language in Mesa where she was given the infamous nickname  ‘Teacher Britta’. Britta along with her colleagues changes the lives of countless families as they took part in the ‘Family Tree’  program.

Britta was an amazing woman who always saw the good in every situation and who truly loved to do good for others. She lived for making people’s lives better even if that was as simple as making a stranger smile. Britta was confident, goofy, elegant, and one of a kind. Britta is gone way too soon but Britta’s light shines bright through all her family, friends, students, and everyone else she crossed paths with. Surrounded by loved ones, Britta unexpectedly passed on 1/16/2022 at Banner Gateway hospital in Gilbert, Az. In honor of Britta, let’s celebrate her life, let’s rejoice in our memories of her and let’s continue to see the good while helping one another.