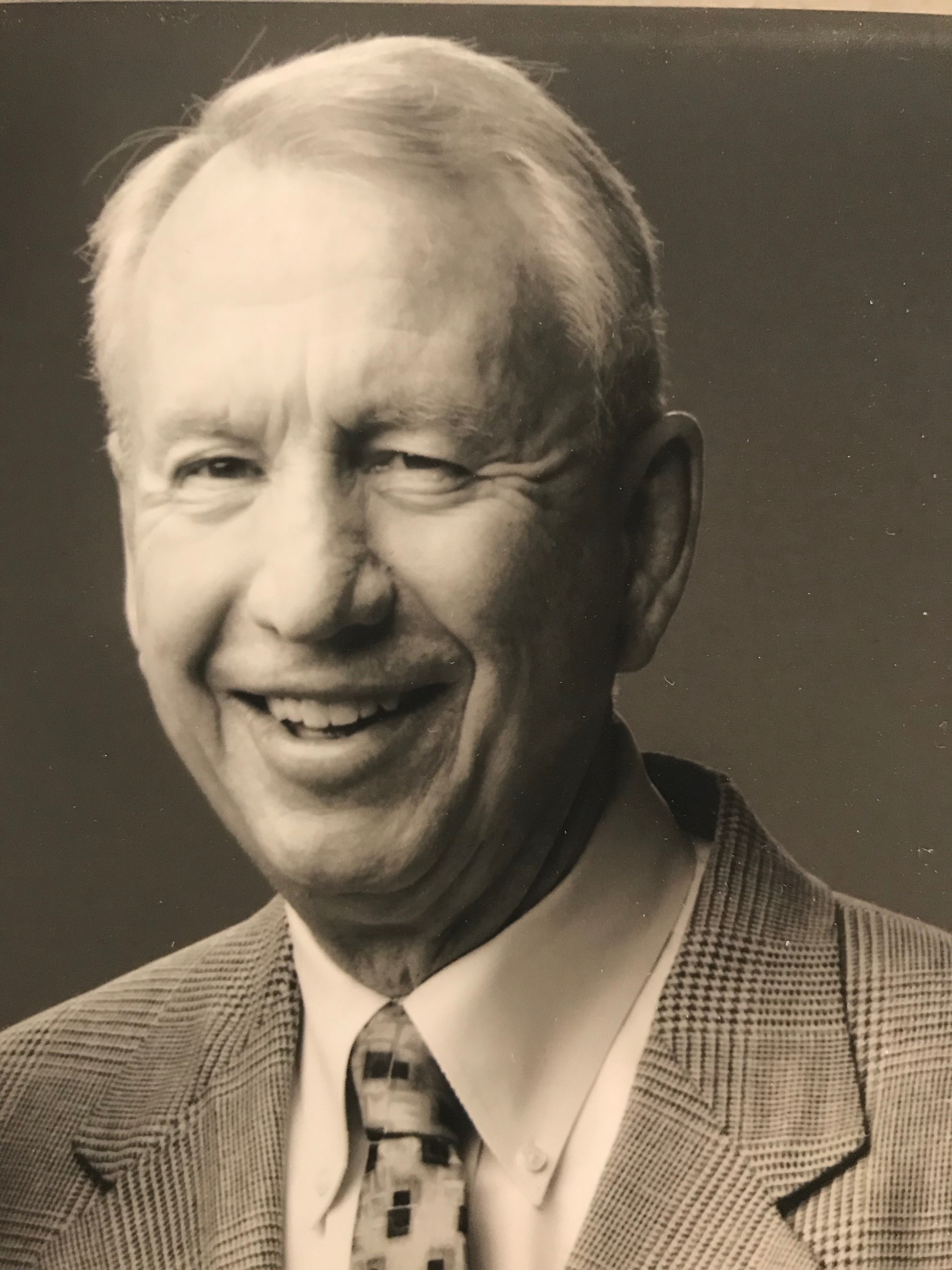 When Brian Smith passed away Sunday morning, October 27, 2019, at the Hospice Ryan House in Phoenix, Arizona, no one who knew him wondered if he had lived his life of 77 years to the fullest. Brian always went full throttle—whether it was in the courtroom, serving as an LDS missionary in Brazil or the Bronx, playing in a baseball game, finding himself on a white-water raft on the Salmon River, on a horse in the Tetons, in a speedboat, or in an airplane.  The story is told of Brian, when 5 years old, living on Berkley Lane in Scarsdale in a house that had a driveway which descended to a busy street.  One day, Brian got inside his parent’s 1948 Pontiac, pulled the brake off and rolled the car backwards until luckily, it hit a tree!

Brian was born to show-business parents, Eddie and Melba Smith, in Brooklyn, New York on April 14, 1942.  Starting as a boy in Scarsdale, New York both Brian and his younger brother, Edward, attended Edgewood Grammar School. It was here Brian’s 2nd run-in with a tree occurred with the active 7-year-old spending 3 months in the White Plains hospital after falling 35 feet to the ground, seriously fracturing his arm.

Brian graduated from Scarsdale High School in 1960 with both academic and athletic honors. Duke University was his next stop and in 1964 graduated with a Bachelor of Arts degree in History while being Duke’s  starting catcher on the baseball team for three years. Summers were spent on the island of Puerto Rico working in a record store while improving his Spanish.

For Brian, the summer after his college graduation proved to be the first of the three defining experiences of his life. While staying with relatives in northern Idaho and finding the best employment his History degree offered him was moving irrigation pipe, he decided to go to law school. With his father, Eddie Smith, dying 6 months prior and leaving his mother alone in Arizona, the University of Arizona in Tucson was Brian’s choice of law schools.

In 1966, the second life-changing experience occurred when at age 24, Brian served a mission for the LDS Church. He was sent to the Brazilian Mission and because of his age and education was given positions of leadership and responsibility. One humorous story told is that when Brian served as financial clerk of the mission, a Church auditor was sent to Brazil to investigate the large amount of surplus funds in the mission’s bank account. When the auditor sat down with the mission’s financial clerk—Elder Brian Smith from New York City—the mystery of the surplus funds was solved. Elder Smith had been taking the church’s monthly check to the black market in downtown Sao Paulo and trading the dollars at a high interest rate for Brazilian currency!  The shocked auditor praised Elder Smith on his enterprising ways but said it was best the LDS Church stay far away from Sao Paulo’s Black Market!

It was when Brian returned to Arizona at the end of his mission in December of 1968 that the third life-defining event happened. Some friends stopped by to welcome him home and as they were leaving handed him a 3X5 white notecard with the contact information of a girl they thought he might want to meet. The name on the notecard was Jeanine Wright.  Their hunch was correct with Brian and Jeanine were marrying 6 months later in the Mesa Arizona LDS Temple.

Returning to Tucson with his new bride, Brian completed law school and was admitted to the Arizona State Bar in 1971. With an affinity for tax law, Brian’s first job was working for the IRS in Dallas, Texas. It didn’t, however, take but a few hours for him to see this was not a good fit and so returned to Tucson after one day where he found other employment as a lawyer. It was also at this time the opportunity was extended for Brian to work as a part-time volunteer in Washington D.C. with Vice President Gerald Ford. But when the time commitment proved too great and Jimmy Carter won the presidency in 1976, Brian’s short-lived political career was over.

In 1977, with two children in tow and Jeanine pregnant with a third, the family moved to Yuma, Arizona where they would live for many years in the Hettema neighborhood. It was in Yuma Brian founded the BES Law Firm located at 301 S. 2nd Avenue, specializing in serious injury and wrongful death litigation.

In 1993, to be closer to extended family and aging parents, Brian moved his family to Gilbert, Arizona and for the next five years flew his small airplane back and forth to his law office in Yuma.  Eventually selling his Yuma practice, he continued working for many years from his home office in Gilbert, often telling Jeanine: “I failed retirement!”

2006 arrived with Brian reluctantly agreeing to keep a promise made to Jeanine years earlier. They applied to serve a Senior Couple Mission for the LDS Church.  Initially told they would serve a Public Affairs mission in New York City; they were both shocked to receive the news they instead would serve a proselyting, Spanish-speaking mission to the South Bronx, in addition to overseeing the 40 missionary apartments in the NYNYNorth Mission!  If Jeanine wondered if Brian would back out now, she stopped worrying when he left the house and said he was going to Ace Hardware. “I’ve always wanted a reason to buy a tool belt!” was his explanation.

Once again, the Lord knew best with that Senior Mission to the Bronx transforming the couple.  In just a year after returning home to Arizona, they were back in the heart of the Bronx working at the Church’s Public Affairs office in Manhattan while Brian taught Business Law at Monroe College. In 2009, when Brian’s health failed in NYC, the couple moved to San Antonio, Texas to live near a daughter’s family. After a year, with Brian now healthy, the couple was called to serve as the Directors of the LDS Regional Employment Center in San Antonio for 13 months.

Back home in Gilbert in 2011, the couple served first in the Mesa and then the Gilbert LDS Temple while enjoying their growing family. Health problems again began entering Brian’s life but that didn’t stop him from celebrating his 75th birthday in New York City watching a Yankees game with his children around him.  At home, early in the morning of October 23rd, Brian collapsed from an aneurysm rupture. Barrow’s Neuroscience Hospital kept him on life support until his children could gather to say farewell to their Dad. Brian passed away under Hospice care the morning of October 27th.

While the life of Brian Smith will forever be remembered as “full speed ahead” — What truly defined Brian Smith was his big heart. His genuine and unfailing concern, support and generosity to his family, friends and even strangers is what endeared him to us all. His abiding faith in God gave him strength and purpose throughout his life. He will be missed.