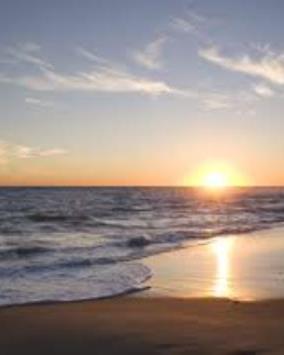 Brian Challinor, born May 13, 1938, passed away May 15, 2015. He is survived by his wife Anne, and his son Christopher of Mesa, and other members of his family elsewhere.

Brian, along with his wife and son, immigrated to the USA in 1965. During his lifetime, he spent 30 years in the automotive industry, as well as five years in the aircraft braking world, before changing careers completely to the electronics field.

He also volunteered with the BSA and become the Council Community SME Chairman for the Clinton Valley Council in the late 1970’s. In his working years, he became a Vice-President of Sales, Marketing, and Engineering Development for a major seating manufacturer, as well as a President and part-owner of three corporations in partnership with his wife.

During a 25-year period, Brian and his family moved 13 times around the States, but finally settled down in Mesa in 1986. Brian was a Fencing and Judo Sports alternate participant in the 1956 and 1960 Olympics. His other interests included building model aircraft, jive dancing with the “love of his life” Anne, teaching the art of fencing around the States, and enjoying life on ocean and river cruise vessels.

No services will be held, but condolences may be sent c/o Bunker’s Garden Chapel, 33 N. Centennial Way, Mesa, AZ.