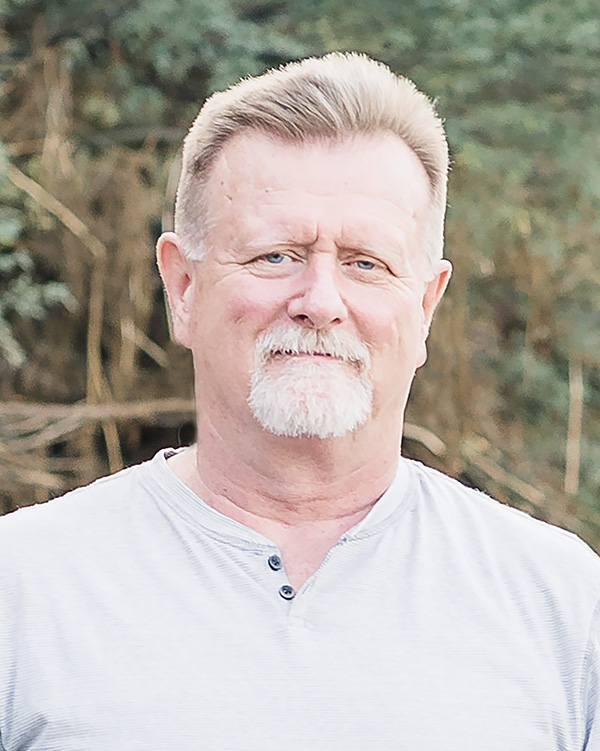 Brian was born in Mesa, AZ on March 23, 1961 to Joseph Arthur and Flora Maud “Mickey” O’Barr. He spent a happy, active childhood surrounded by many siblings, foster siblings, and cousins who were welcomed into his parents’ home. As Brian grew he participated in gymnastics, developed a lifelong appreciation for beautiful music, and eventually apprenticed as an electrician for his dad’s company.

Brian married his sweetheart and eternal companion, Jana Maria Goulding, on April 21, 1979 in the Mesa Arizona Temple. He graduated from Mesa High School one month later. Together they raised 9 children. He regularly told his wife, children, and grandchildren how much joy they brought him. He strongly believed in reading and education and encouraged his children to study and develop skills – always telling them along the way that they “could do anything they put their mind to” in life. Brian worked as a residential electrician until he injured his back on the job in 1990 and, with 7 children by that time, decided to pursue an Associate’s Degree in Computer Design. After he received his degree he worked as both an electrician and electrical designer in the infrastructure, commercial, cellular, and solar industries.

Brian was constantly inventing and innovating. He was a talented artist and designer and obtained his first patent in 2017. He was always happy to do electrical work on the side for friends and family.

Brian was known to tease those he loved. He had a ready laugh and mischievous grin that is remembered fondly by his family and friends. Brian loved music and continually found beautiful songs to play for his family. He loved his country and instilled that love in all of his children. He also loved and was proud of his Irish and Scottish heritage. He was a historian of world war history and an avid collector of antique wartime memorabilia.

Brian loved his Savior Jesus Christ. Through the years he faithfully served two stake missions along with many other callings as a member of The Church of Jesus Christ of Latter-day Saints. He was especially passionate about family history work, seeking out connections with distant relatives, and helping others discover their own family ties. He was unfailingly kind to friends and strangers alike and quick to serve others. He was especially mindful of older people, widows, and those who were lonely. His generosity and ability to freely forgive were an inspiration. He was truly a friend to all.

Brian was preceded in death by his parents, Joseph and Mickey, his oldest brother, Mike, and his daughter, Amanda.

For those unable to attend in person who would like to attend virtually, the funeral will be streamed on ZOOM at the link below:

We would love if you would share a memory of Brian in the comments below.