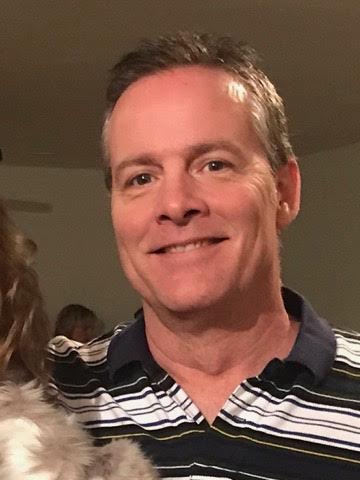 Brian Alan King, 52, of Queen Creek, AZ died tragically in an automobile accident on October 5, 2019 in Groom, TX, along with his mother Judith King.

Brian was born in Des Moines, IA on October 20, 1966 to Clifford (Junior) and Judy (Scott) King. Growing up, he enjoyed playing Little League Baseball, basketball, riding his moped, roller-skating, and seeing what he could get into with his friends. Brian moved many times as a child and attended several elementary schools before attending Goodrell Junior High, and then East High School. He would refer to himself as a loyal east sider. Although always an Iowa boy, Brian moved his family to Arizona in 1995.

Nothing was more important to Brian than his family. His greatest love was his wife, Amanda whom he married October 26, 1991 and his children, Alyssa and Bradley. His granddaughters Sophia, Adalina and Zoey were the apple of his eye. Brian was the most selfless, honest, loyal, hardworking man; he would go to any length to take care of his family. One of his greatest joys was being crew chief for his son Brad’s go-kart races and coach for his daughter’s sports teams. Brian loved riding quads, kicking ass at darts and pool, grilling out (he was the grill-master), watching and attending NASCAR races, but more than anything, he enjoyed spending time at home with his family.

Brian was preceded in death by his grandparents, Cliff and Nolta King; Gene and Ruby Scott; his Uncle, Lowell Scott; Aunt, Sandy Scott; and his brother-in-law’s, Nick and Tony Palmer.