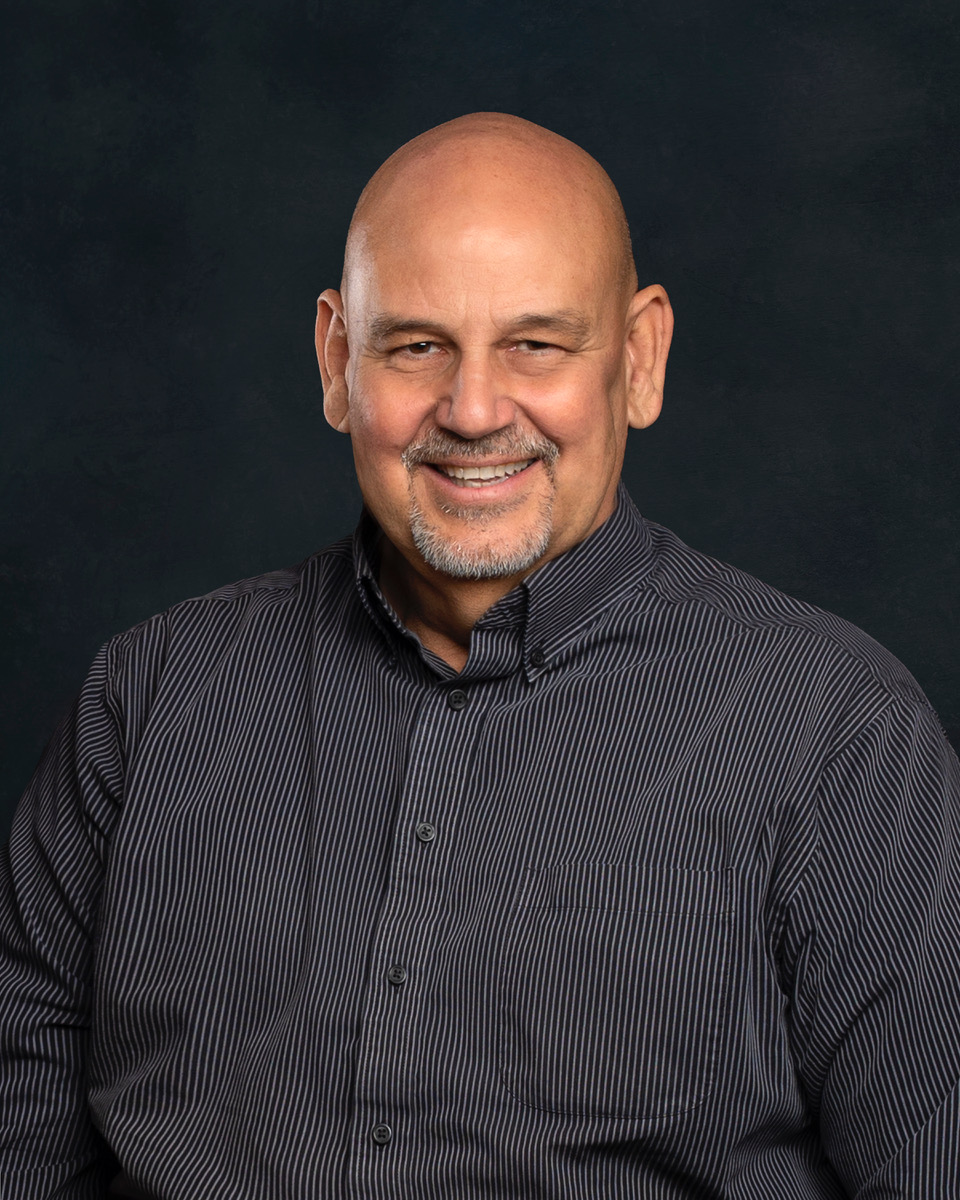 Brandt was born April 7th, 1952 in Provo, UT.  In his youth, he moved to Arizona and graduated from Mesa High School in 1970.  He served a mission for The Church of Jesus Christ of Latter-Day Saints in Bolivia and then studied architecture at ASU.
From a young age, Brandt had a creative mind and loved to build things. His passion for photography began when he built a darkroom behind his parents’ home as a teenager. It also served as a studio where he could develop, design and bring his ideas to life. Brandt enjoyed music and dancing.  He performed with a folk dance group and toured several states while singing with the LDS Single Adult Choir.  In 1973 Brandt opened his photography studio, which earned regard as the premier family and wedding photography studio in the East Valley.
While at ASU, Brandt was in charge of organizing a fine arts festival for the Institute of Religion. By recommendation, he contacted Phoenix Symphony harpist, Karen Krisel, a new member of the church. They fell in love and were married in the Mesa, Arizona Temple on Nov. 3, 1979.
To those who knew him, Brandt was an enthusiastic friend. He had a gift for seeing the beauty in the world all around him and in people. He was always willing to share a smile, lend an ear and offer valuable advice. His friendly, happy demeanor made him a joy to be around. If he was going to do something, he researched it tirelessly and excelled at it. He even made his own guitar!
Brandt spent his life bringing smiles to others and will be remembered for his dynamic and creative personality.  He lifted others with his laughter and stories, his zest for life and learning.  With his keen mind and abundant knowledge, his artistry found expression in his homes, gardens, and especially building people he loved.
He is survived by his beloved wife Karen, his sons Justin (June), Morgan (Sonrisa); nine grandchildren; and one great-grandchild. He is also survived by his siblings, Joe and Lilly. He was preceded in death by – and now joins – his mother and father, Donald and Euridice Seegmiller, and his brother Michael. Brandt is lovingly remembered and admired by his Brandt Photography family, many of whom consider him a second father and mentor.
Funeral Services will be held on Saturday, January 15th, at 10:00 a.m. The services will be held at the Church of Jesus Christ of Latter-Day Saints meetinghouse located at 4525 E Knox Rd Phoenix, Arizona.