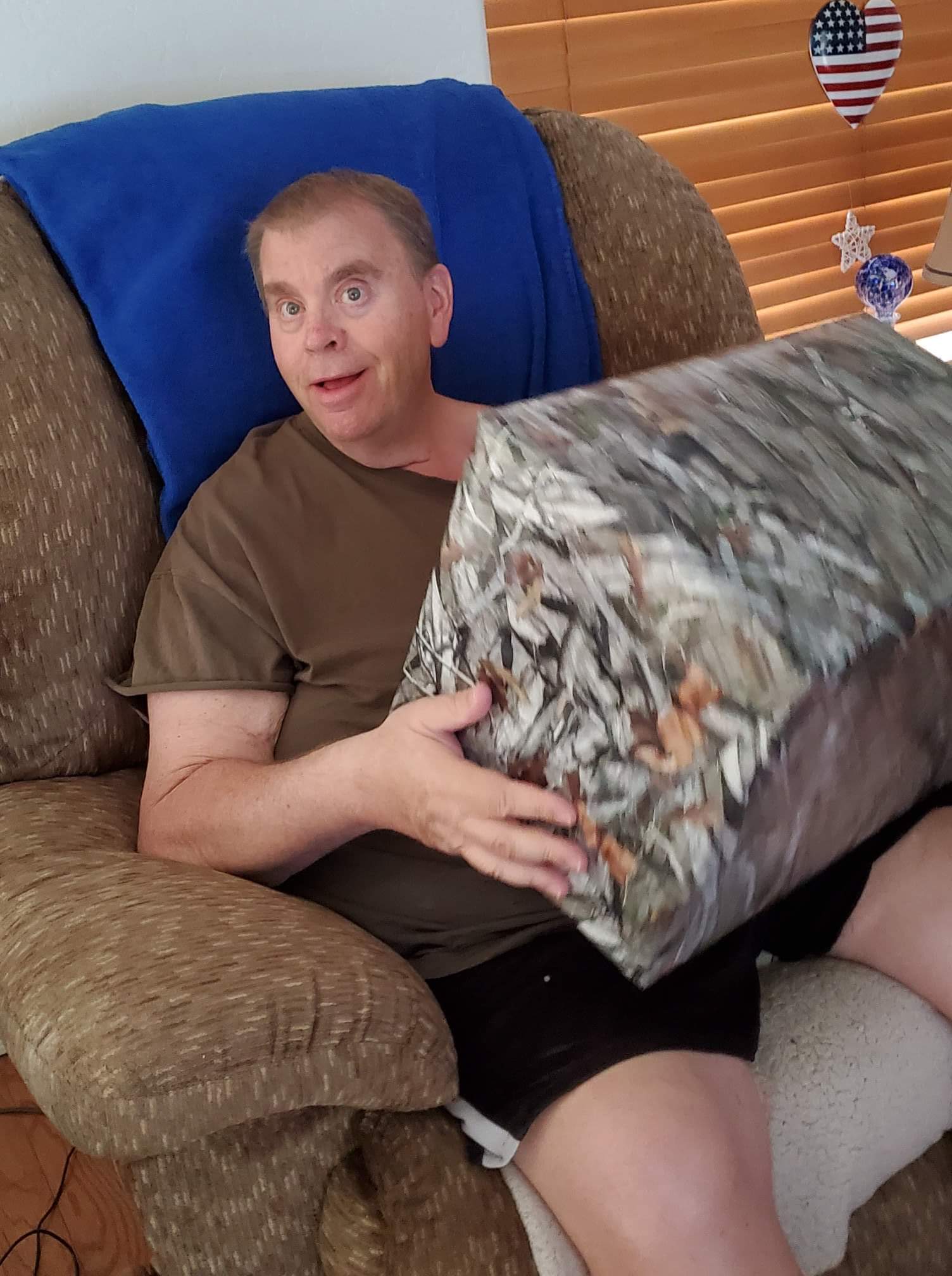 Bradley Ray Eikenberry was called home on Saturday, October 31, 2020. He was surrounded by his girls when he peacefully left the earth at St. Joseph’s Hospital in Phoenix, AZ.

Brad was born May 20, 1953 in Charles City, Iowa. He graduated from Charles City High School in 1971. Brad had various jobs throughout his early life, from working at a Mobil station to John Deere to Police Reserves to milking cows. He enjoyed many years in California as a tool and die maker. Brad went into the security business in Arizona, as an armed guard for Loomis Fargo, a security guard at Mesa General Hospital and Mountain Vista Medical Center, and finally as a guard at Northrop Grumman. Brad easily made friends everywhere he went, and he was particularly fond of the Mountain Vista staff, where he was truly in his element.

Brad’s heart was always back home in Iowa. He loved the fall, and made it a point to plan his visits for the changing of the season to see the beautiful fall colors. He enjoyed hunting and fishing and being by the river, and he loved classic cars. Brad was very partial to peanut M&Ms, chocolate milk, and a cookie. He was mistaken for the actor John Candy more than once, loved just about anything the color orange, and he was a fighter, true to his word and would do anything to make sure his family was taken care of.

Brad was preceded in death by his mother, Harriet Holzer (Eikenberry); his father, Ray McGlothlen Eikenberry; his sister, Beverly Luttrell (Eikenberry); a brother-in-law, Clifton Abrams; and other aunts, uncles, and cousins.

Brad is survived by Kathy Eikenberry, his wife of 46 years; his daughters Wendy Eikenberry (Anthony Mancuso) and Brenda Eikenberry-Corning (John Corning); sisters Sue (Donald) Hood and Betty Abrams (Eikenberry); lifelong friends in Iowa (McInroys, Kappings and Kings, among others); many cousins, nieces and nephews; and Zippy, his miniature pinscher.

A memorial service will take place at a later date in Iowa, where Brad will be returned to his land beside the river. In lieu of flowers, the family requests donations be made to the charity Brad always chose to support, the American Red Cross.