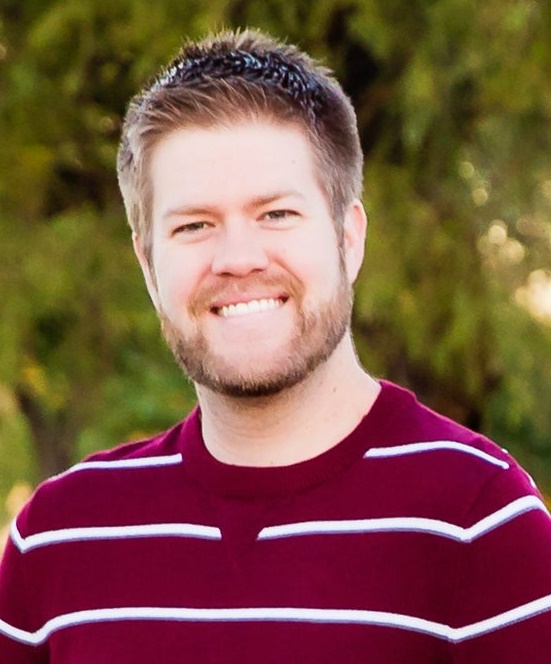 Braden Derek Anderson, 31, beloved son, brother, father, uncle, nephew, and friend, passed away on December 4th, 2016 in Chandler, AZ. Braden was loved by all and will leave a profound void in the lives of his mother Leilani (Harris) and stepfather Robin, his father Derek (Anderson) and stepmother Diana, his brother Eric, his half-sisters Paige and Ellery, his sons Jonas and Asher as well as his nieces Scarlett and Juliette. He loved them dearly and will be greatly missed by them as well as his extended family and many friends. He was predeceased by his half-brother Pierce, grandparents Dellis and Lucy Anderson and his grandmother Joyce Talbot.

Braden was born July 10, 1989 in Provo, UT after which his family relocated to Arizona where Braden grew up.  Braden was a voracious reader and inquisitive learner from an early age. In high school, Braden was a leader and he participated in many activities including National Science Bowl, and the Chemistry Challenge. He also participated in many non-academic activities in service and religious organizations. Although he “aced” the SAT exam and was recruited by many top universities, he ultimately followed in his father’s footsteps, attending Brigham Young University in the Fall of 2003.

Braden later married Valerie Snyder, had two young sons, and ultimately obtained a Bachelor’s Degree in Economics from the University of Utah while working full time as a web developer. At the time of his passing, Braden was also pursuing a Master of Computer Science degree from Georgia Tech.  Few things brought Braden more joy than spending time with family members, and Braden moved back to his home in Arizona in late 2015.

Braden will always be remembered as being extremely generous and kind, always thinking of others before himself. Braden was never one to dwell on the negative and had a keen sense of humor.  He rarely shared his sadness or personal challenges with others, instead focusing on the needs of others. Braden is no longer with us, but he has left cherished memories that his family and closest friends will never forget.

Braden’s memorial service will be held at the Bunker Mortuary on 33 Centennial Way In Mesa, Arizona on Saturday, December 17th.