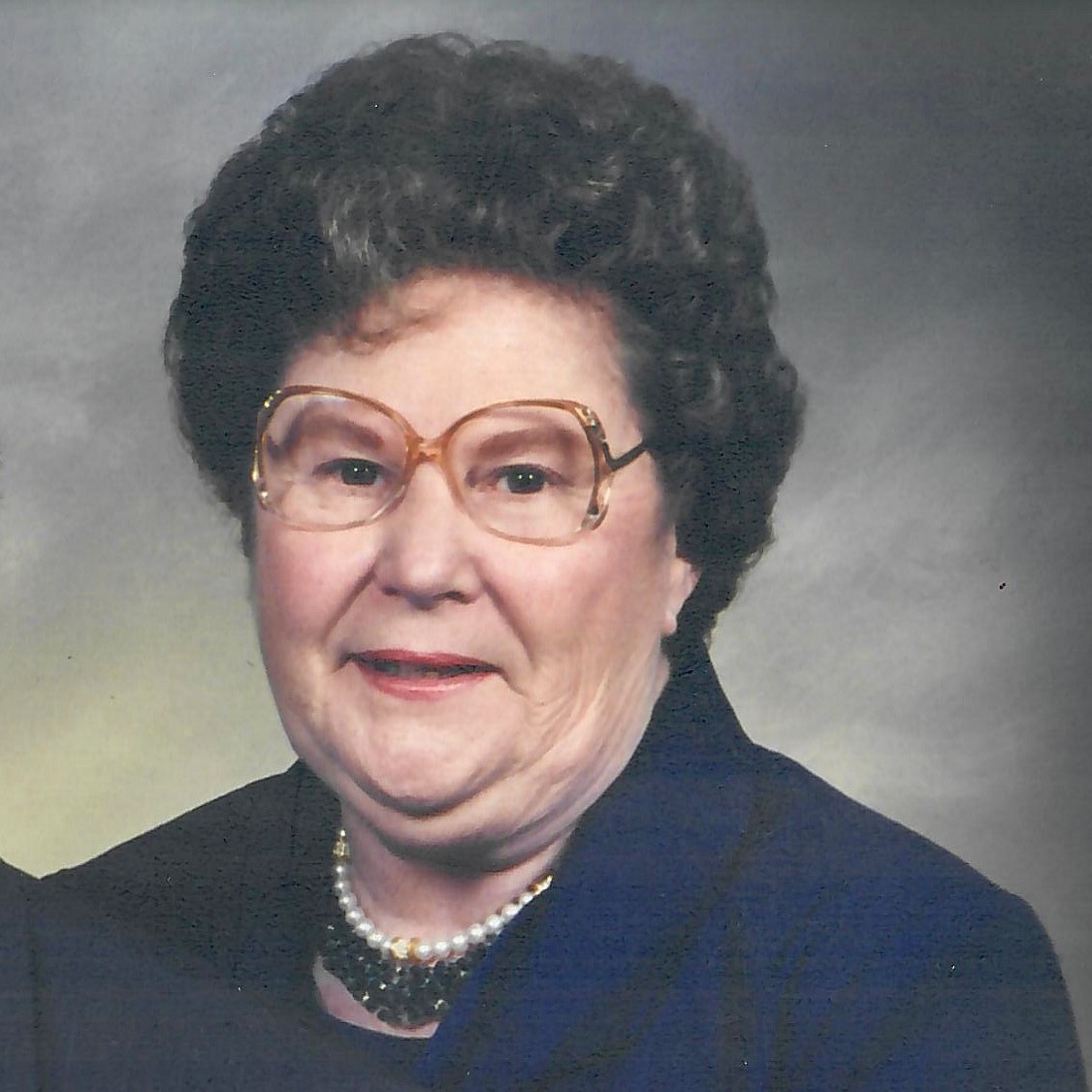 Bonnie Allen went to be with the Lord on June 30, 2021. She was born Bonnie Lucille Herman February 3, 1932 in Quincy, Illinois to parents Henry and Velsie Herman. She was youngest of four children. She  moved  to Phoenix in the early 1950’s with her Parents who operated a turkey farm in west Phoenix until their retirement. Her future husband Forest Ray Allen soon followed and they were married in 1951. Both Bonnie and Ray were active in Baptist mission work.    They actively served their Lord in Central Heights, College View, Maryvale Terrace, and North Phoenix Baptist Churches.  Bonnie served in the Baptist Women’s Missionary Union, and always the church choirs. Ray served as a Baptist Deacon until his passing in 2011. Together they raised two children. Bonnie was a homemaker who led an inspirational Christian life until her passing.  She is survived by a Son, Forest Kevin Allen,  Kevin’s Son Daniel, Daughter Jamie,  Grandson Joel, Granddaughter Jennifer, Jennifer’s daughter Valerie, and Granddaughter Jodie. A Daughter, Pamela, predeceased Bonnie in 2012.  Bonnie will be sorely missed by her extended family and friends for her lifelong positive influence on the lives of those who knew her.  Services will be held  10 AM July 24, 2021 at  North Phoenix Baptist Church, 5757 N. Central Avenue. Phoenix, AZ.