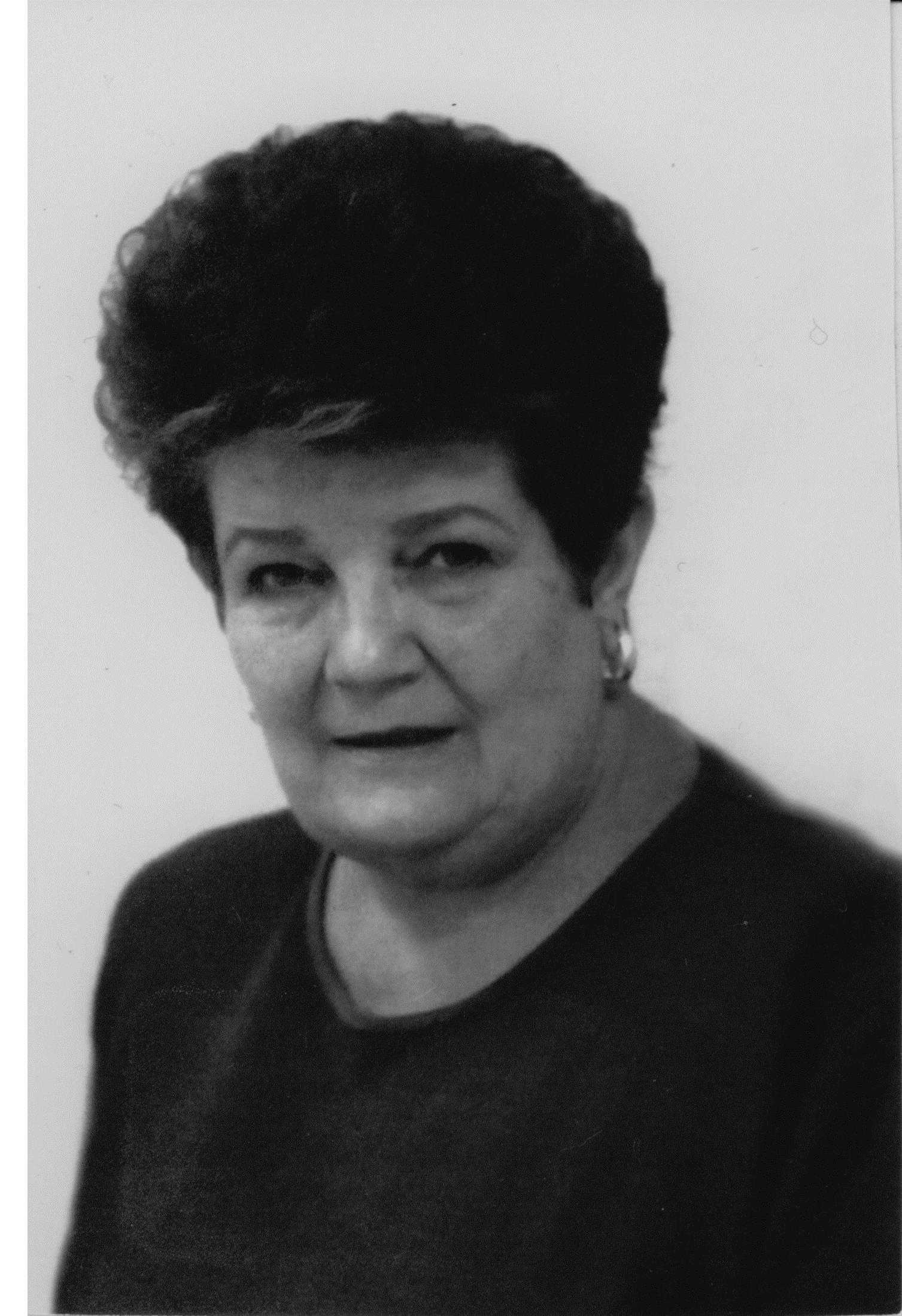 Genevra A. Bond, resident of Mesa, passed away August 30, 2015. She was born October 4, 1936 in Ogden, Utah to John Bert Nelson and Myrtle Genevra Brown Nelson. She graduated from Mesa High School in 1954 and with the last class at Arizona State College (ASU) in 1958; also Northern Arizona University. Her life’s work was family, home, church and community service.

She was a life-long member of The Church of Jesus Christ of Latter-day Saints and served in many capacities. During the 1960’s she lived with her family in the South Pacific and taught at Church College of New Zealand.

For almost 20 years, she was affiliated with Maricopa County 4-H Youth Development through the University of Arizona Cooperative Extension; also Arizona State Fair. In recent years, she was active in Daughters of Utah Pioneers and the Arizona Association of American Mothers, Inc.

She is survived by her husband of 57 years, Kenneth; her children Kent Bond, Diana (Daniel) Glenn, and Sharon (Matt) Overall-Freeman; grandchildren Kimberly, Nathan and Jacob Glenn; sisters LaPrele Freeland and Leah (Walter) Anderson; several nieces, nephews and many good friends. She was preceded in death by her parents and her brothers Bert (Irene) Nelson and J.R. (Regna) Nelson.

A visitation will be held on Thurs., September 3rd from 6-8 PM at Bunker’s University Chapel, 3529 E. University Dr., Mesa. Funeral services will be on Fri., September 4th at 2 PM, with visitation one hour prior, at the LDS Mezona Ward, 1054 W. 2nd Place, Mesa. Interment will follow at City of Mesa Cemetery. Arrangements by Bunker’s Garden Chapel.