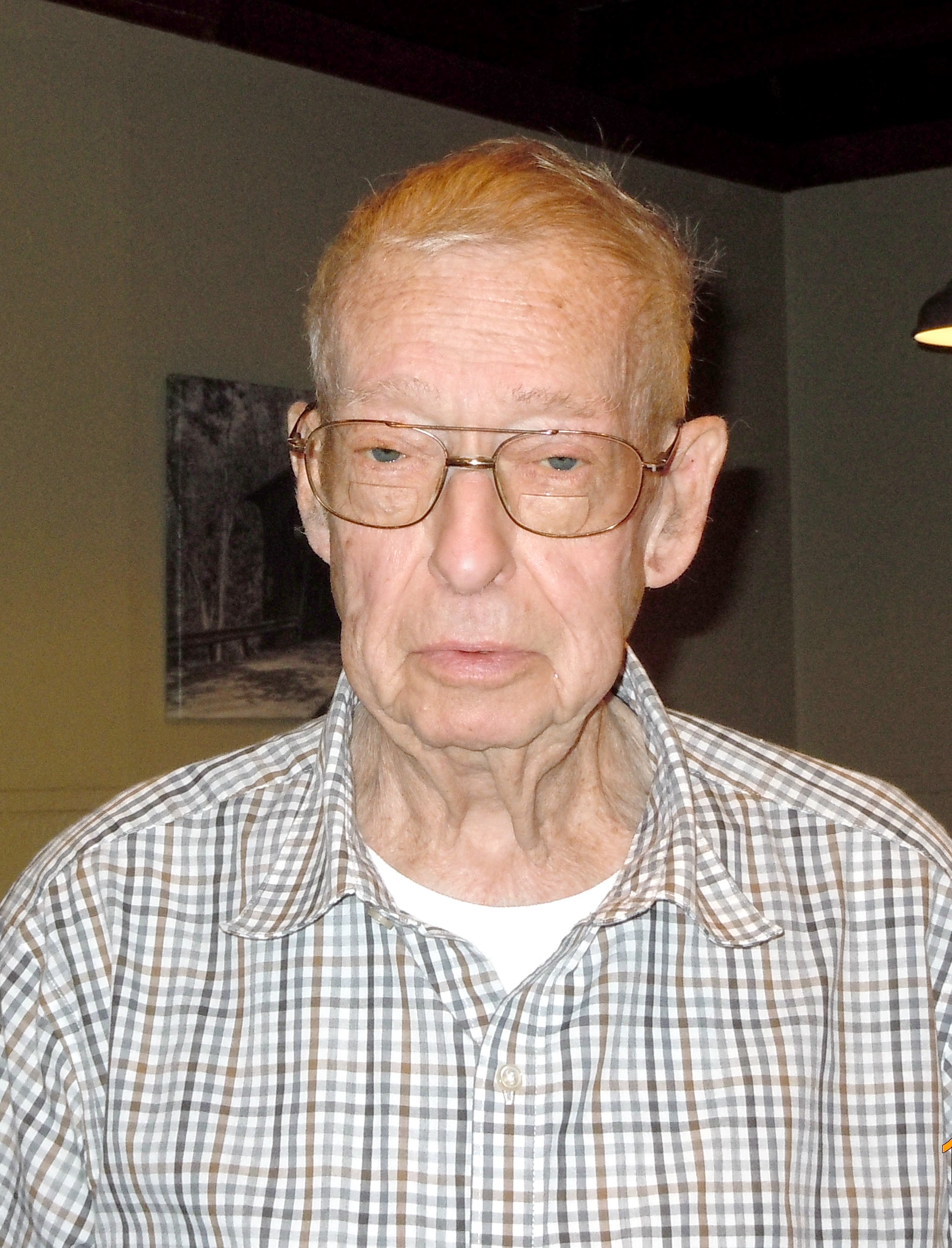 Bobbie Lee Sechman, who lived in Mooresville, Indiana for many years, was born on June 11, 1937. He passed away on December 24, 2018 in Mesa, Arizona, where he spent the winter months. He was a proud US Army veteran. Bob spent most of his working years as a maintenance supervisor in an automotive bearing company, and was very mechanically inclined. He could fix most anything. His hobbies included woodworking and he loved to travel.

There will be no funeral service, but a memorial service will be held in May in Indiana