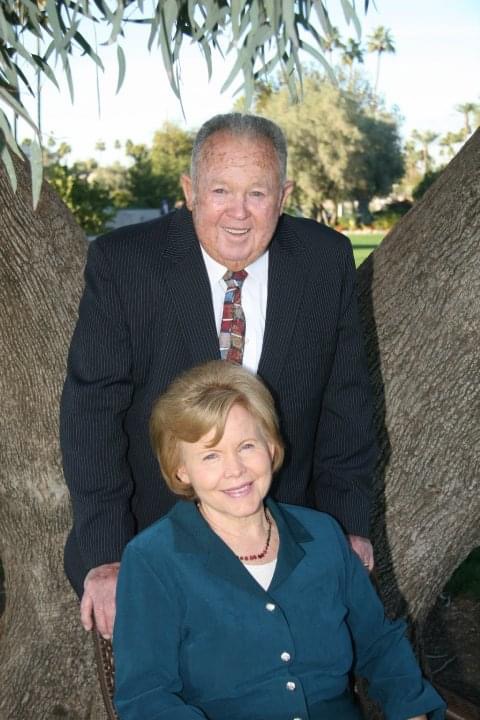 Billy Ray Reynolds, self-proclaimed AIO (Arizona-improved Okie), graduated from this life on July 26.  Bill loved his family and friends, and the Lord; he loved making people happy with a helping hand, a story or joke, and never met a stranger.

Billy Ray was born on July 10, 1938 in Stratford, Oklahoma to Mance Hailey Reynolds and Beatrice Burnett.  He was the second of four children; he doted on his baby sisters and adored his mom and his grandma Maggie Burnett, who helped raised him.

His early years were spent in Oklahoma.  His love of hunting, fishing, and the outdoors was born tagging along with his mom’s brothers and uncles, and an assortment of cousins.  He learned love of family and the value of hard work from his Burnett relatives and working with his mom, stepdad Milton Roberts, and other family members picking fruit in the summers in Arizona and California.  He and his mom joined The Church of Jesus Christ of Latter-day Saints in Arizona; he was a faithful member the rest of his life.

He graduated from Tempe High School.  After a few years farming citrus, cowboying, and rodeoing, he served a two-and-a-half-year mission for The Church of Jesus Christ of Latter-day Saints in the Southwest Indian Mission.  He went on to serve roughly two years in the United States Army.

Bill was a master carpenter – he could build anything anyone could imagine – and had an uncommon green thumb – he could grow anything.  He worked as an appraiser and building inspector for Farmers Home Administration in Arizona; helped run citrus orchards at the Deseret Ranches in Florida; and worked as a carpenter at Apache Powder Company in St. David, Arizona.

Bill married the love of his life, Arlyce Mynoa Merritt, and they enjoyed 53 years together, including serving an 18-month mission for The Church of Jesus Christ of Latter-day Saints in the Kentucky Louisville Mission based in Robinson, Illinois.  His greatest happiness was his family and proudest legacy was his daughter and six sons and their spouses – Arlissa; Brawner and Melissa; Olen and Molly; Haskel and Valerie; Clar and Kristen; Madison and Leena; and Houston and Cara, his 32 grandchildren and their spouses, and his great-granddaughter.  Spending time with his family was always a top priority from camping, hunting, and fishing to roadtripping to weeding the garden, and doing honey-do-this jobs.  He sacrificed all for his family’s happiness.

Services will be held Saturday, August 7th, at The Church of Jesus Christ of Latter-day Saints’ Mesa South Stake Building at 2334 E. Pueblo Avenue (9 a.m. viewing and 10 a.m. funeral).  The funeral services will be shared via Zoom A viewing will be held from 6-8 p.m., Friday, August 6th at the Bunker Family Garden Chapel at 33 N. Centennial Way in Mesa.  A graveside service will be held at the Virden Cemetery in Virden, New Mexico.  For details, please contact a member of the Reynolds Family.  The funeral services on August 7th will be shared via Zoom: https://zoom.us/j/92679461756?pwd=dlZXb1J5bVRhQTNRVUdaYnd5R3NQUT09