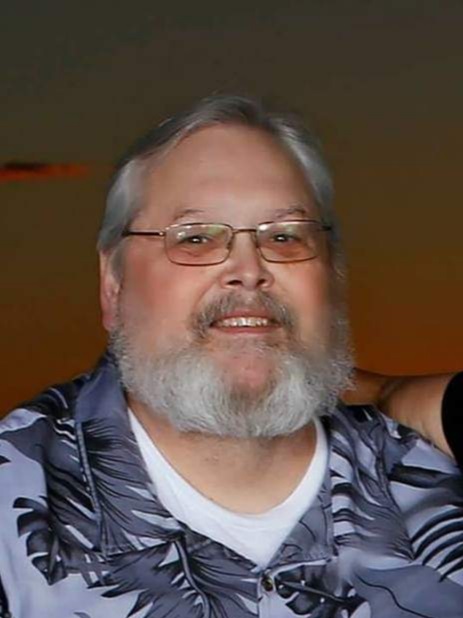 Billy Kim Bolechala, 63, of Gilbert, AZ after a courageous battle with prostate cancer left a huge hole in the heart of many when he passed away peacefully March 11th, 2019

Kim was born in Logansport, IN on June 22, 1955.  He graduated from Glasgow High in Glasgow, MT

Kim was married to Patti Anne Meagan on Aug 10th 1984, they were married for 34 years

Kim continued his education through the years when he could find time.  He had many licenses in Insurance and as a Stockbroker.  He was a compliance officer for Northwestern Mutual in Seattle, WA until June of 2014.  Kim was a faithful member of the Church of Jesus Christ of Latter Day Saints where he loved and served many.  Everyone that knew him loved him and his kind heart; he was the type of man that would give someone in need his last dime.

Kim had a love for all things western (especially John Wayne), Sci-fi movies and TV shows. He was a huge, true Chicago Bears fan through all the years of highs and lows.  In the last couple of years he took great interest in his family genealogy.

In March 2014 Kim found out he had stage 4 prostate cancer and was told they would do their best to get him 5 years.  So he and his wife Patti moved to Gilbert, AZ to be close to his oldest daughter and her family.

Kim is preceded in death by Father Billy Bolechala, Mother Suzy Drummond, 2 grandchildren Chase and Sadie and other family who are now celebrating with him.