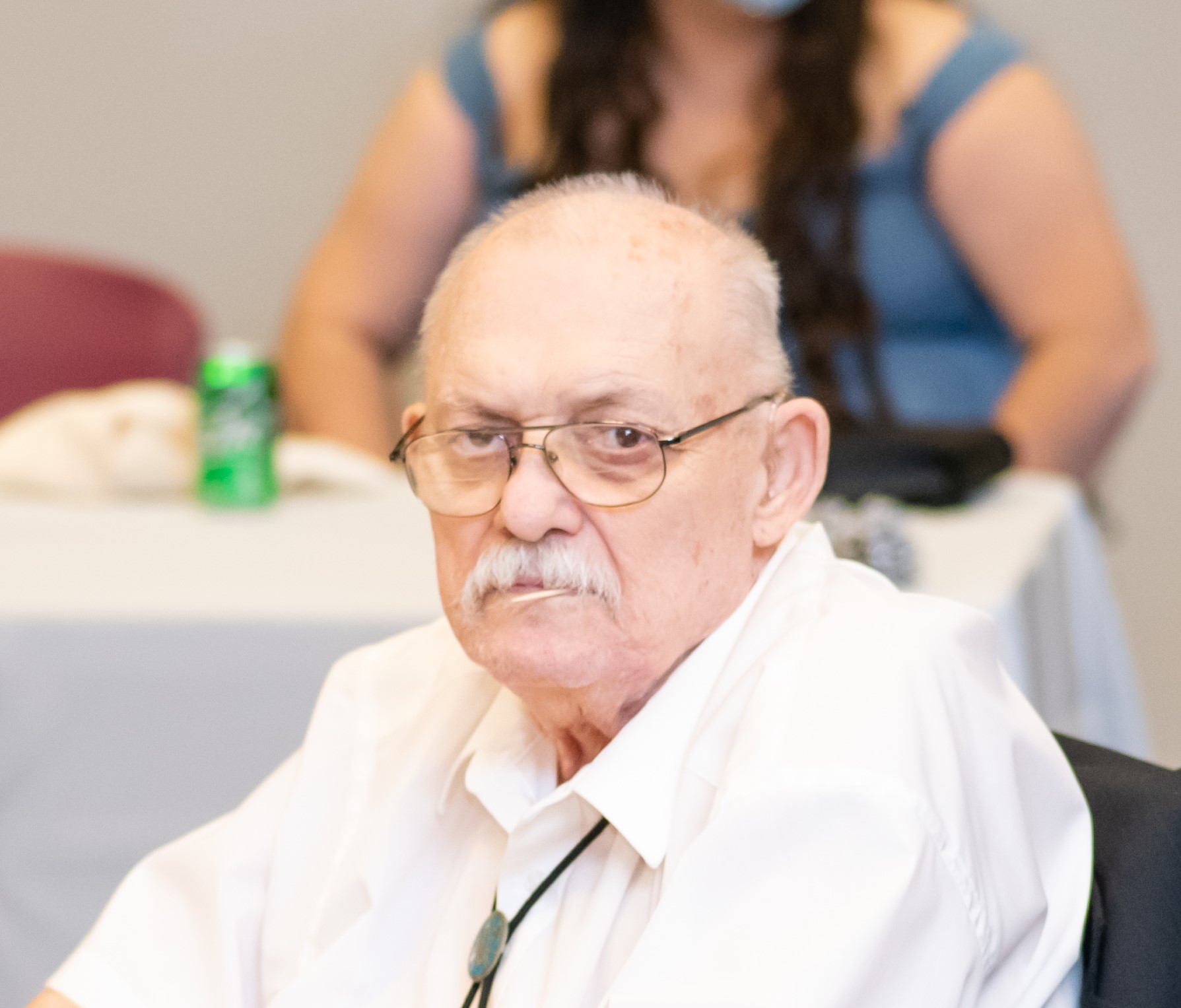 Bill R. Miller passed away peacefully on March 11, 2021 in Mesa, Arizona.  There to greet him was his Grandmother Ada Curtright, his sister Karen Conoley and cousin/friend/partner in crime, Brooks Edwards.  He will be remembered as a husband and friend to his wife Liz, father and mentor to his daughters Monica Preston (Chad) and Crystal Stoltz (Mark), and he enjoyed having fun with his 6 grandchildren and 5 great grandchildren.  His life’s work included positions in service to the public and volunteering his time for veterans’ organizations. He enjoyed golfing and hunting in his earlier years and was a veteran of the United States Navy.  He will be memorialized at the National Memorial Cemetery of Arizona at a later date, to be updated as it becomes available.  Bill was born on January 2, 1945 in Lyons, Kansas to Joseph Miller and Virginia Curtright, who also preceded him in death, and he will be missed by all.  Bunker Family Funerals and Cremation took care of the arrangements.  In lieu of flowers the family requests that you give to the First Tee organization or the Wounded Warrior project.