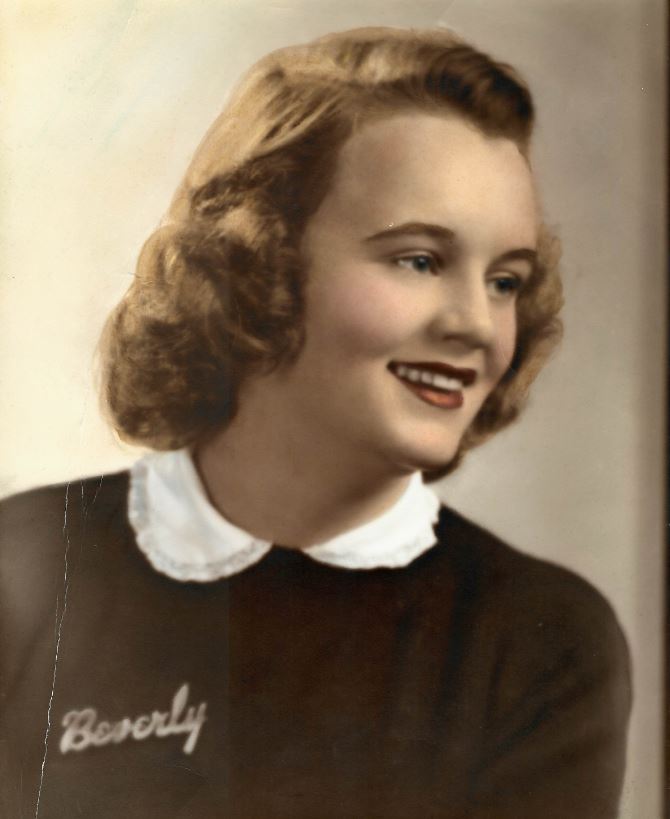 Beverly Fay Knickerbocker passed away peacefully January 11, 2021, at her home in Mesa, Arizona. She was born August 2, 1924, to Stanley A. Lynch and Josephine E. Lauer Lynch, in Naperville, Illinois. She graduated from Downers Grove High School, in Downers Grove, Illinois. While married to Otis Junior McKenna, she gave birth to Patrick Michael McKenna, her only child, on February 15, 1947, in Hinsdale, Illinois. Pat, also known as Patrick Yitzchak McKenna, passed away on December 27, 1994, in Albuquerque, New Mexico.

Beverly married Edward Vielie Knickerbocker, Jr., on November 27, 1959, in Downers Grove, Illinois. He predeceased her on November 23, 2015, in Mesa, Arizona. She was also preceded in death by her parents and by her sister, Alta Sell.

Beverly is survived by her brother, Ronald Lynch of Washington, and by two nephews, three nieces and several great and great great nephews and nieces. Beverly was a life-long, ardent fan of the Chicago Cubs.