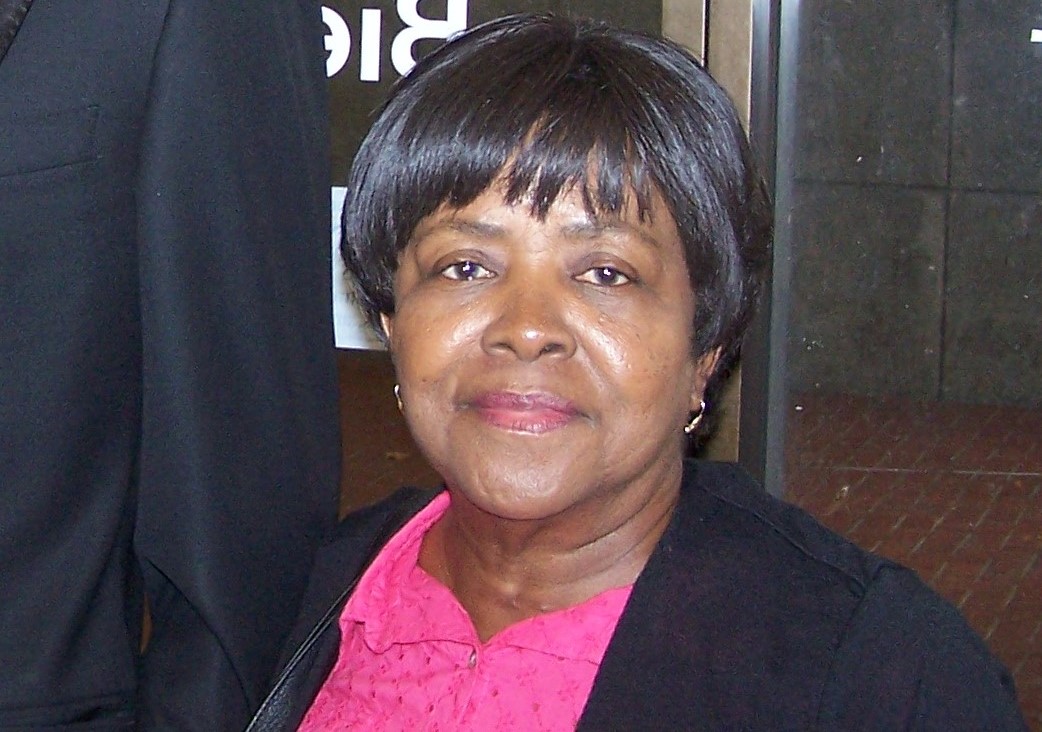 Bettye Jo (Williams) Atkinson was born December 16,1944 in Odgen, Utah to Rosefelt Williams and Dorothy Lucile Thompson. She is the second of seven children. She is survived by oldest sister, Claudette Jefferson, Mansfield, Ohio. Her parents, 3 brothers and youngest sister precede her in death.

Bettye attended schools in both Ohio and Ogden, Utah where she graduated from Ogden High School in 1962.

On July 4, 1965, Bettye was united in a double ring ceremony in the Hill AFB Chapel to Mingo Charles Atkinson Jr. who was in the United States Air Force. Mingo was stationed in Vietnam within the first 3 months of their marriage, but returned home safely in 1996 to be reunited with Bettye on assignment to Lowry AFB, Colorado. Bettye and Mingo enjoyed 57 years together prior to her death on November 9, 2022.

Bettye worked as a Janitorial Supervisor for various organizations in Phoenix, Arizona. She worked as head of Janitorial Services for the East Valley Institute of Technology until her retirement in 2020.