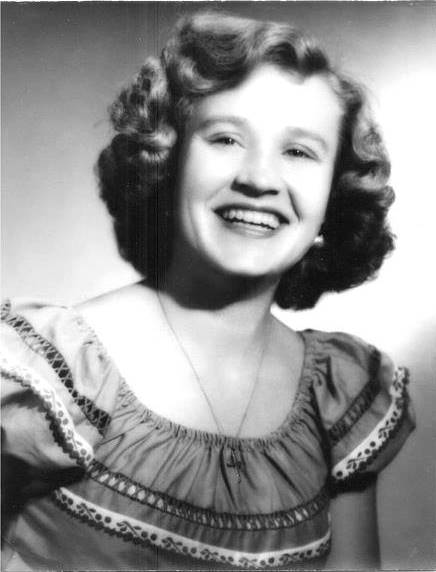 Betty was loved by all she met and she will be remembered for her greeting, “Praise the Lord,” by everyone she knew!

A private interment will be held at National Memorial Cemetery of Arizona, Phoenix, Arizona.