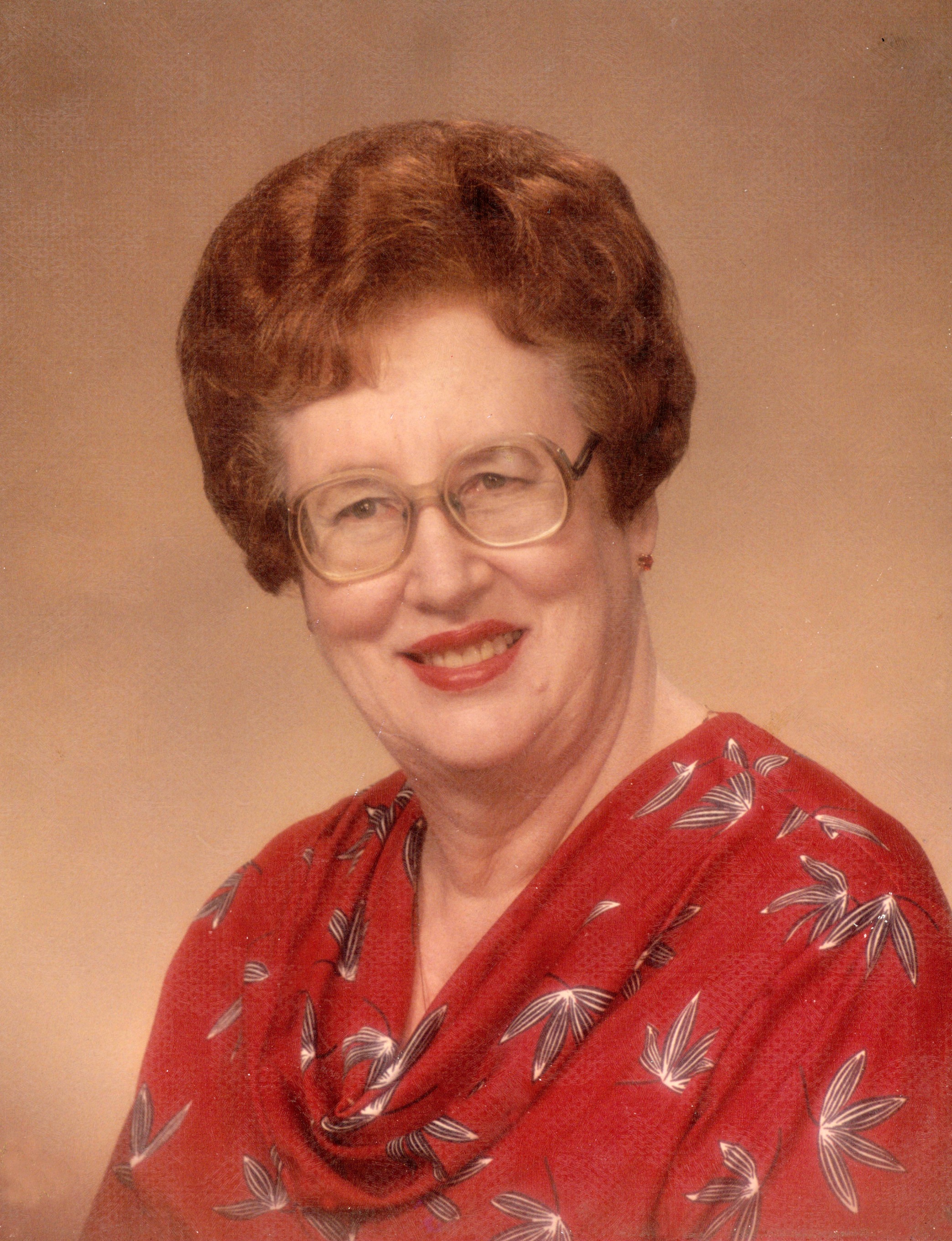 An Accounting graduate of BYU, Betty was a tax accountant for nearly 50 years.  She was listed in the top ten tax preparers in Arizona for many years.