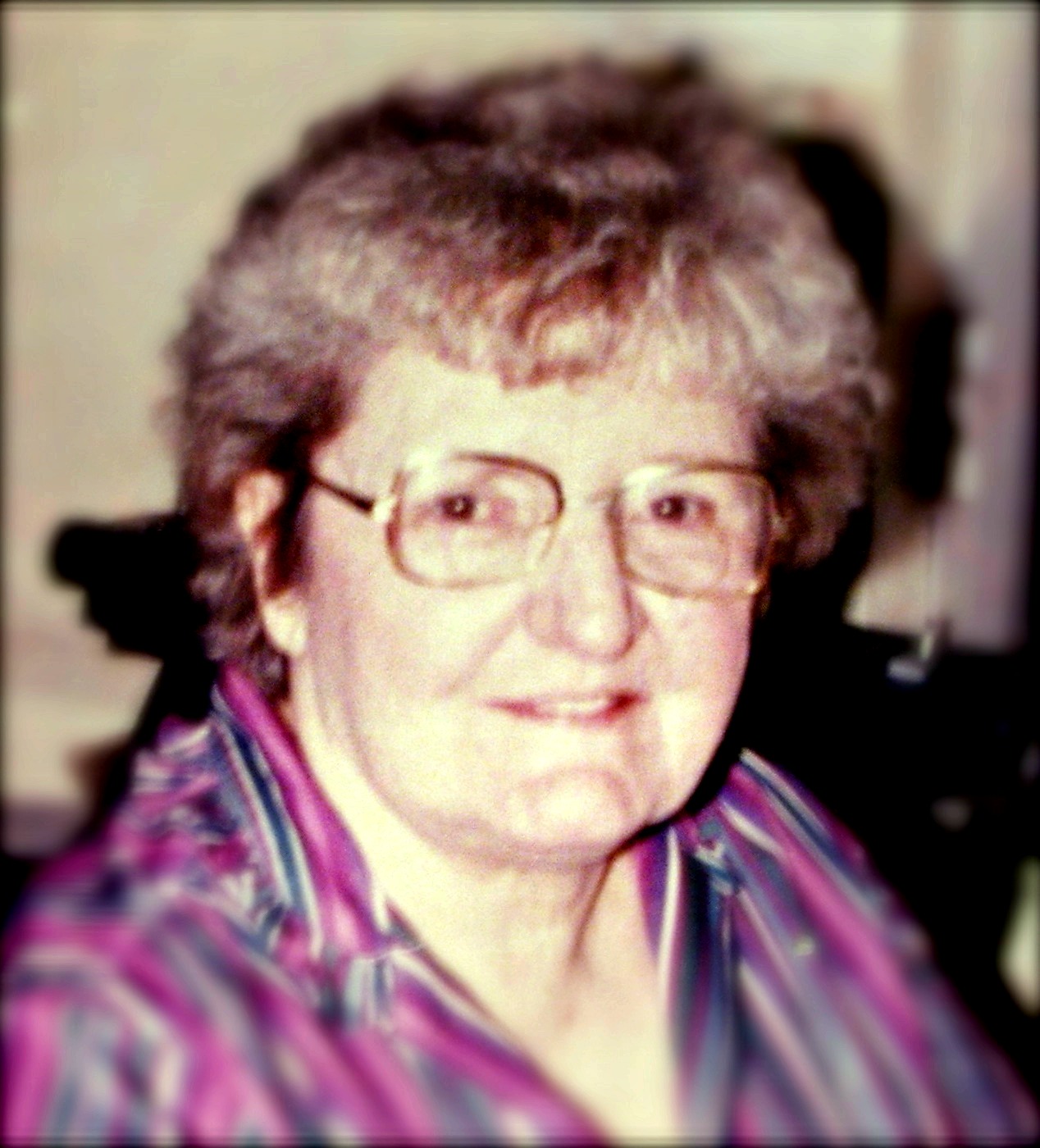 Beth Brewer passed away on November 23, 2014 at her home in Scottsdale, Arizona. She was 91 years old. She was born in Colonial Dublan, Mexico but lived most of her life in Arizona.  She was the daughter of Irwin Jacob Robinson and Louie Isabel Tenney Robinson.  She was raised in Thatcher Arizona where she attended school in her early years. She graduated from Gila College in 1943.

Over the years, Beth had many hobbies, and activities that she enjoyed. She loved music, she was a great listener and she had many close friends. She is remembered by 4 daughters Peggy Connor, Rodene Shumway, Leslie Shumway, and Valorie Shumway, There are 11 grandchildren and 16 great grandchildren that will also remember her and a little dog named Sparky.