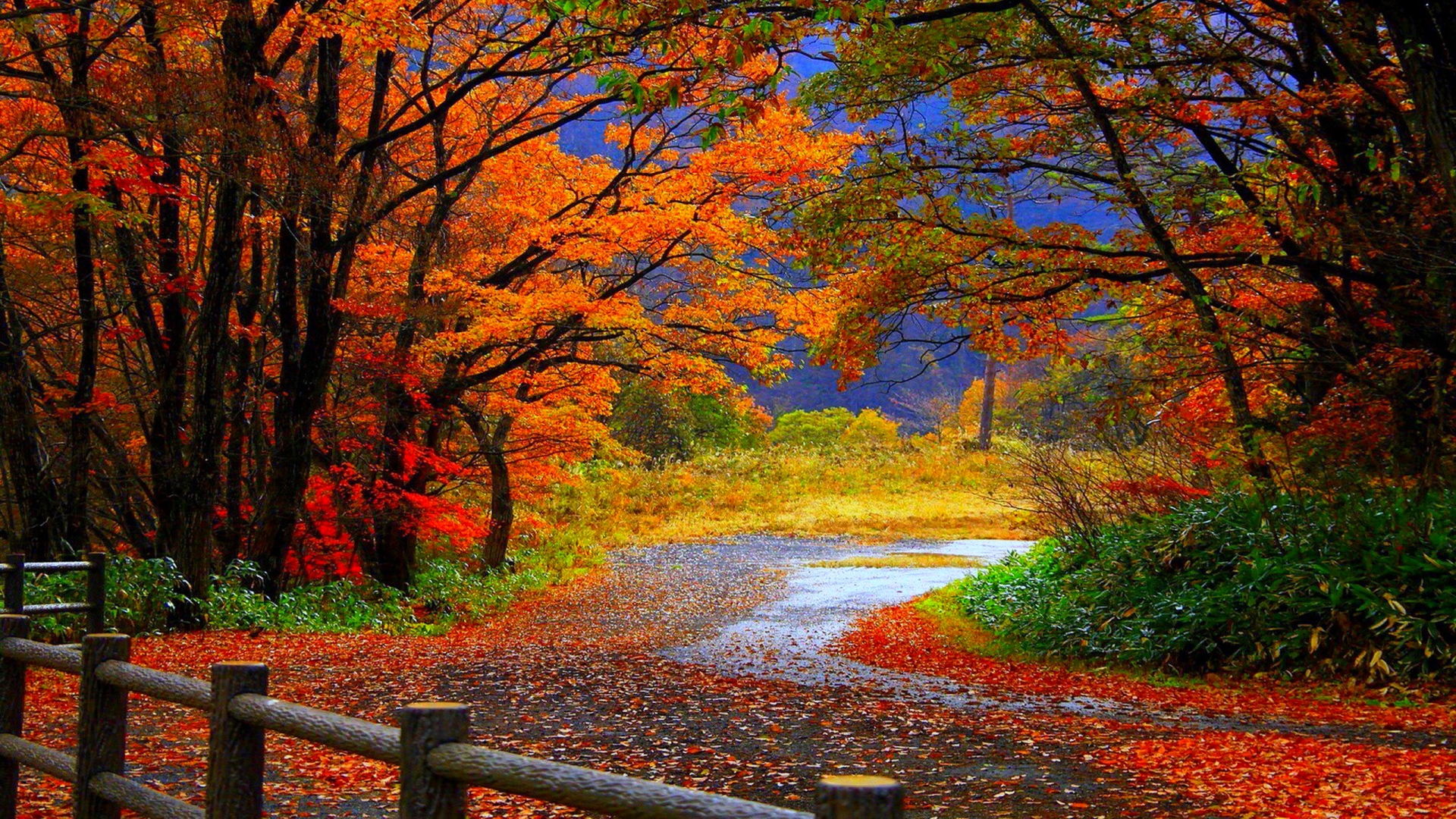 Bernece Irene Waterbury was born August 7, 1924 in Fairmont, Minnesota to Ralph and Grace Sheely Waterbury. Her mother died when she was 4 years old. She had an older brother, Forrest, and 2 younger sisters, Jeanne and Betty. Just before her 7th birthday, she was taken to Rose Hill, Iowa to make her home with her Uncle Warren and Aunt Hattie Gatton and their 2 sons and 1 daughter. She was soon calling them Mom and Dad and brothers and sister. Her siblings almost became strangers although she did have contact with Betty. Several years ago, the 4 of them and their spouses had a reunion and they shared some very happy times together. Her Gatton home was one filled with love and security and she became an active and out-going young woman. She graduated from high school in 1942 and that summer received her teaching certificate but did not begin her teaching career until 1945. She married Raymond Ryan from New Sharon, Iowa on Nov.21, 1942. They lived on the Ryan family farm where their children, Shirley and Lawrence, were born and grew up. Ray died on May 12, 1993. Bernece stayed on the farm for a year before moving to Oskaloosa, Iowa. In February, 2007, while vacationing in Arizona, she met, fell in love with and married Kenneth Hammer from Fort Worth, Texas. They became full time residents of Arizona in 2009. Bernece taught school for 31 years and after retiring operated her own tour business, Bernece Ryan Tours. She planned and escorted bus trips to all 48 lower states plus Alaska and most of Canada. She was a member of Brown Road Baptist Church in Mesa, Arizona and Chapter 10 of PEO in Oskaloosa, Iowa.

She is survived by her husband, Ken, daughter Shirley (Perry) Steward from Willowbrook, Il., son Lawrence Ryan and friend Joan Luckett from Baxter, Iowa. Grandchildren include Tamayra Steward (Terry) English, Angela Steward (Joseph) Adolf both from Chicago area, Vanessa Ryan (Rob) Facer from Maryland, Nicholas Ryan (Brittany) and Kayla Ryan (Eli) Wright both from Iowa. Great grandchildren are Madeline and Alyse English, Ryan and William Adolf, Caroline Hester and Jacob Facer and Kinsley Wright. Other survivors include Bob (Donna) Gatton, Jeanne Waterbury Keeler, Betty Waterbury Petersen, Ken’s children Diane and Gary and their families plus a host of nieces, nephews and friends. She was proceeded in death by her biological parents, her Mom and Dad Gatton, her husband of over 50 years, brother, Kelly Gatton and his wife Buelah, brother Forrest Waterbury and his wife Evelyn, Brothers-in-law, James Keeler and Gordon Petersen and sister Beulah Gatton Bunting and her husband, Dwight. Her cremains will be laid to rest at Friends Cemetery in New Sharon, Iowa