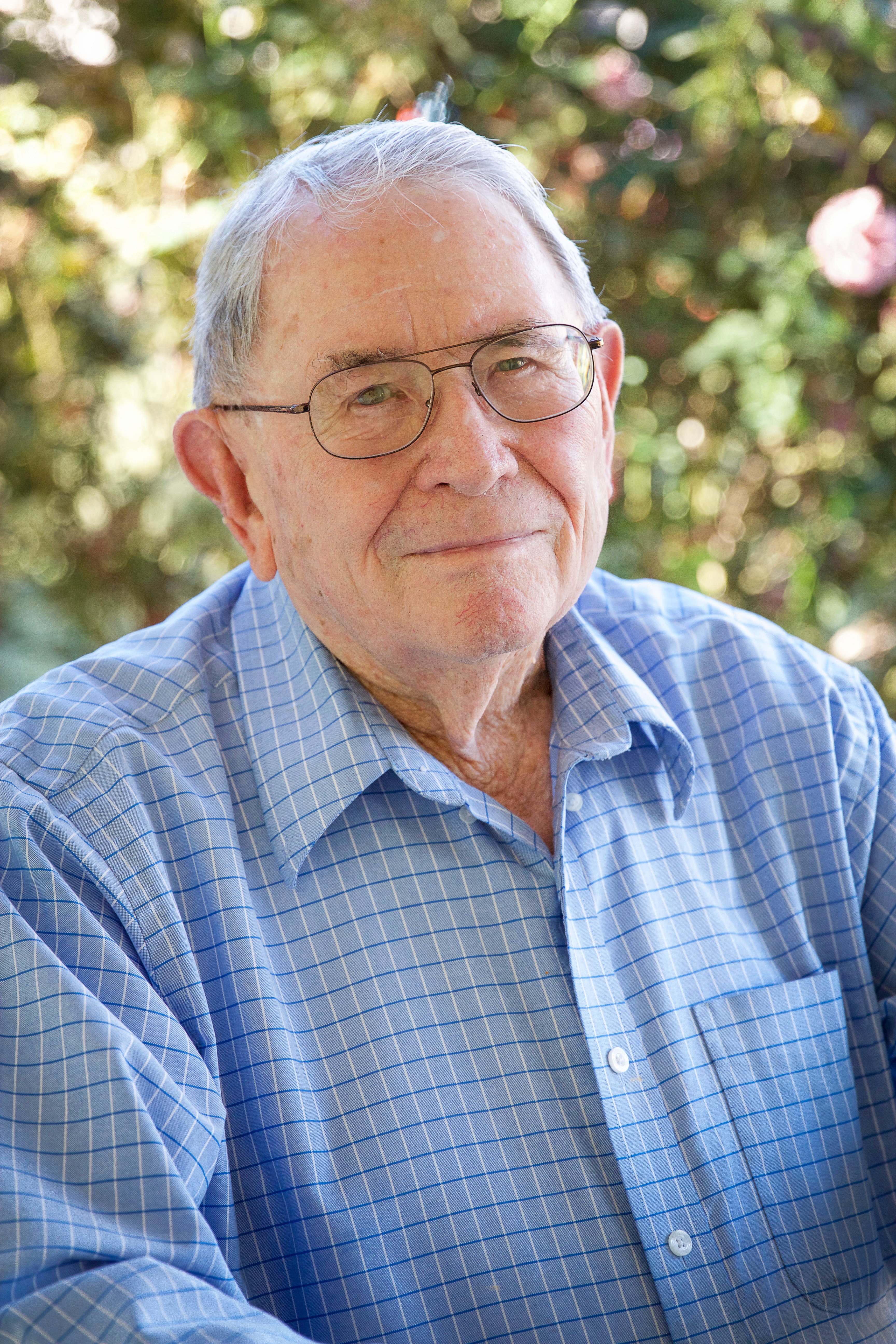 Benner Azro Hall, 101, born July 23, 1918, in Mesa, Arizona, and passed away December 1, 2019. Survived by 3 daughters: Becky (Robert – deceased) Bentley, Diane (Al) Krueger, and Joan Hall, and 3 sons: Dale (Jan) Hall, John (Annabel) Hall, and Bill (Jennifer) Hall, 26 grandchildren, 83 great-grandchildren, and 3 great-great-grandchildren. Preceded in death by his wife of 2 years, Patsy Dalton, and his wife of 60 years, Geraldine Hatch, along with granddaughter, Rebecca Bentley, and grandson, Andrew Hall. Served honorably as a Platoon Sergeant in the European Theater during World War II and decorated with many citations. Excelled as a Sharpshooter; some of his experiences included in the book, Saints at War, and the movie, Saints and Soldiers.

A skilled and talented woodworker, he taught Industrial Arts at Mesa Jr. High for 31 years and had a profound influence on his students. Built many homes and treasured gifts for family and friends. Active member of the Church of Jesus Christ of Latter-day Saints and served faithfully in many positions including as Bishop of the Mesa 7​th​ Ward. Also served 3 missions with his beloved wife, Geri, and was a dedicated Temple Worker. Benner was an inspiration to so many and will be greatly missed. Viewing will be held at Bunker’s Garden Chapel, 33 N. Centennial Way, Mesa, AZ, on Friday, December 13, from 6:00 pm 8:00 pm. Viewing one hour prior to service on Saturday, December 14, at 9:00 am. Service will be held at the Kimball Stake Center, 1266 S. 32​nd​ St., Mesa, at 10:00 am. Interment at City of Mesa Cemetery.