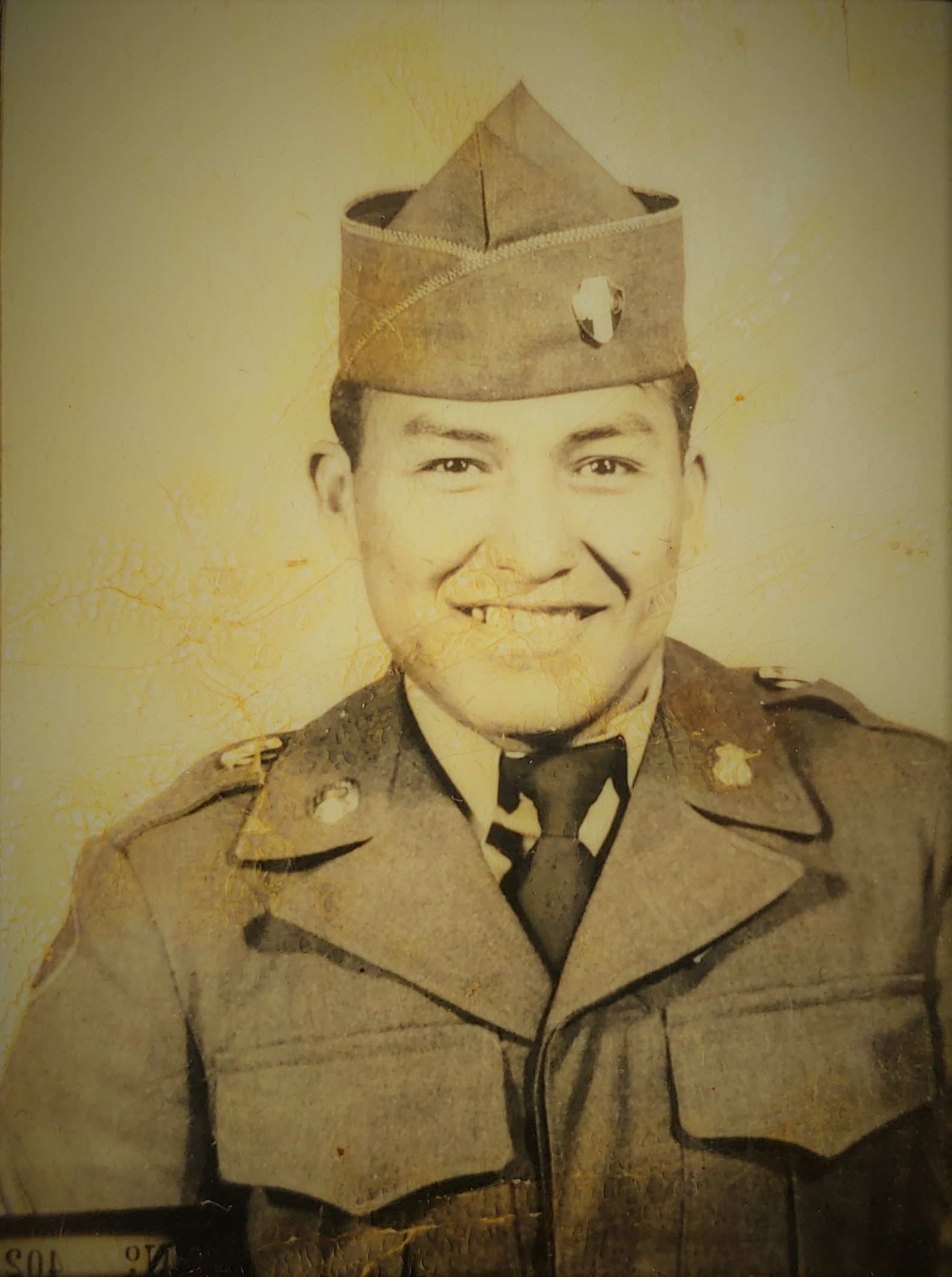 Ben, a member of the Hopi Tribe, was born in Moenkopi Village in 1928 to James and Grace Humetewa. After his mother’s passing, he was raised by Bryan and Lilly Gilbert. After High School, Ben enlisted in the U.S. Army where he served in the Korean Wars Battle of Chosin Reservoir (Chosin Few). Ben was honorably discharged in June 1952 as Sergeant.

After the military, Ben became a painter by trade and a skilled artist with landscapes being his specialty.

Ben is survived by his wife, Mary Alice, his four children, Keith, Kevin, Stephanie and Kim, 10 grandchildren and 6 great grandchildren. Ben will be remembered for his kindness, caring and sense of humor.

Interment will be held at National Cemetery of Arizona.