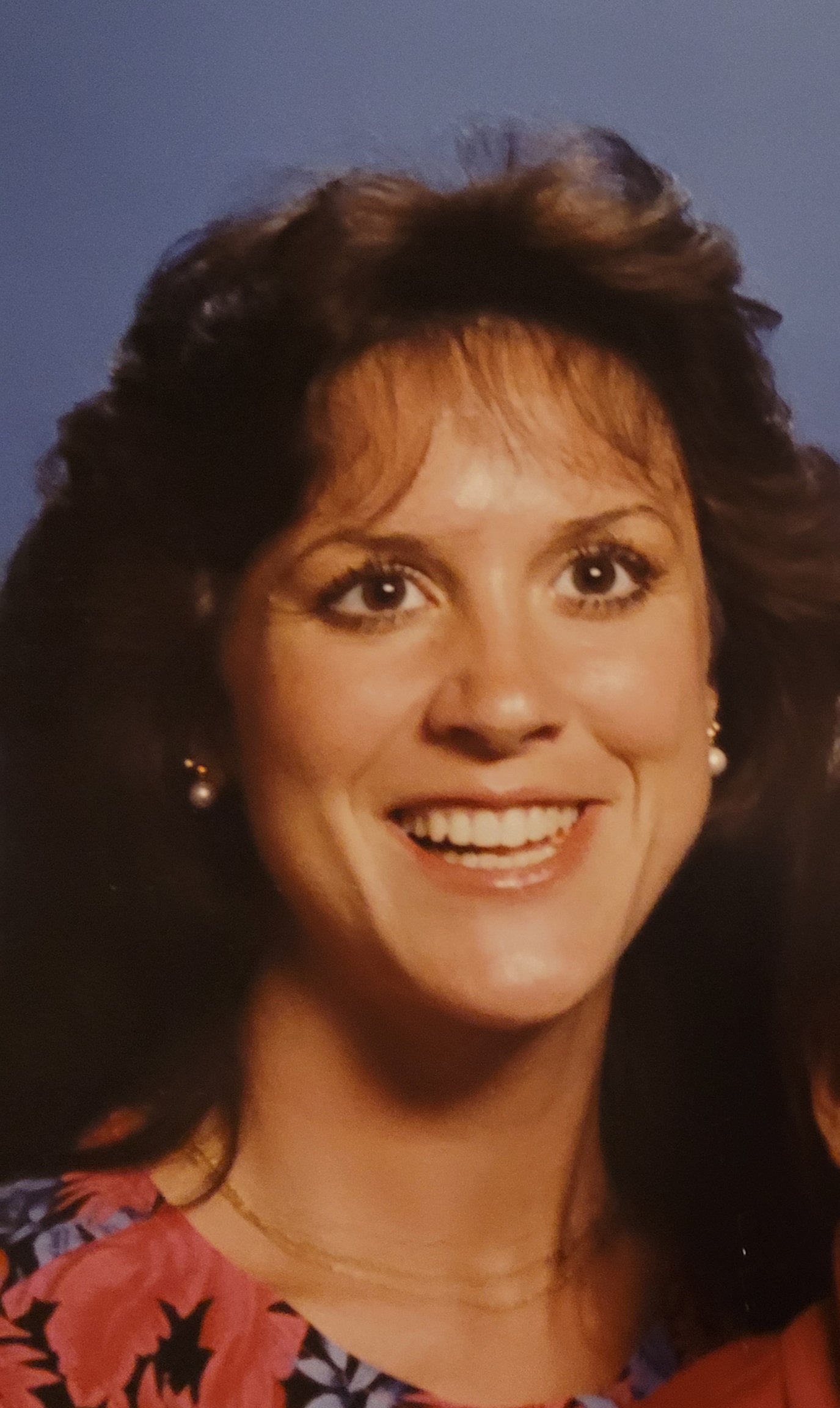 Barbara Nell Anderson, of Apache Junction Arizona, went to be with her Heavenly Father on December 18, 2020 in Mesa Arizona.  She was born December 02, 1960 in Fort Hood Texas to Elvis and Shelia Dahl.  Barbara lived life to the fullest loving her two sons, her grandchildren, her family, and most of all the Lord Jesus Christ.  Painting was her long-time trade.  She loved listening to good music and singing with her amazing Angelic voice.

Barbara’s celebration of life will be held at a later date for family and close friends.