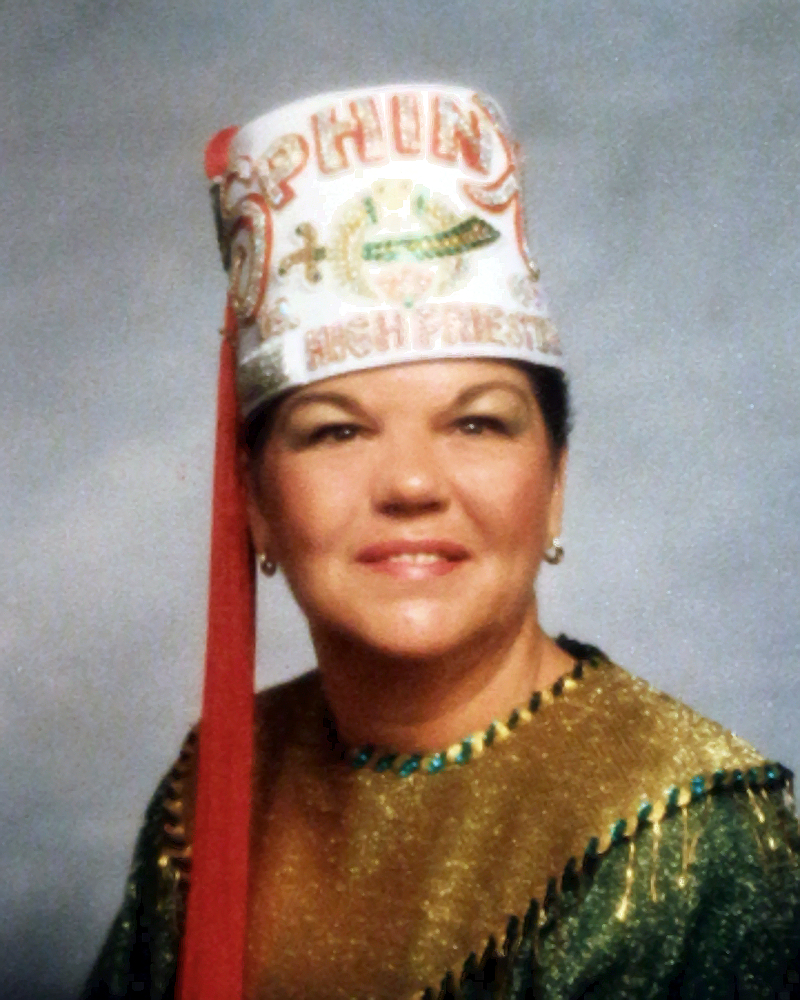 Barbara Joy Hineman, 80, of Tempe passed away on November 30, 2014 at Lund Family Hospice Home. Barbara was born on January 1, 1934 in Portales, New Mexico. As a child, her family moved from New Mexico to Morenci, Arizona when her father got a job at the Phelps Dodge Copper Mine. After high school, she moved to Tempe, Arizona where she has lived ever since. She met her husband, Elmer Dale Hineman, who was in the US Army. They married and had three children, Mark, Mike, and Janice.

Early on in life, Barbara worked as a seamstress making Native American Indian dresses. Later in life, she owned her own business, Supreme Sewing Services, making custom drapes, pillows, valences, and other types of interior decorating items. Her clients spanned a wide range of society including Senator Goldwater, the Beach Boys, Glenn Campbell, the McCune Mansion, and other local celebrities.

Along Barbara’s career path of sewing, stitching, and decorating, she maintained a full time presence in the Ladies of the Oriental Shrine of North America, Sphinx Court #65 in Phoenix, Arizona. Here she was involved in philanthropy work, raising money for children in need. This was one of her greatest joys. She was part of the Shrine for many decades and was a Past High Priestess, Shrine Recorder, and held many other positions within the Shrine. Of recent note, she was honored as El Zaribah Shrine’s Lady of the Year for 2013. She received this award for helping over 10,000 children during her years of service as a Hospital Assistant at the El Zaribah Shriners Clinic in Phoenix. Here she arranged contact between doctors and children who need advanced care for burns, orthopedic conditions, cleft lip and palate, and spinal cord injuries.

She was preceded in death by her husband, Elmer “Dale” Hineman. She is survived by her two sons, Mark and Michael Hineman, daughter Janice Nunn, six grandchildren, and three great grandchildren.