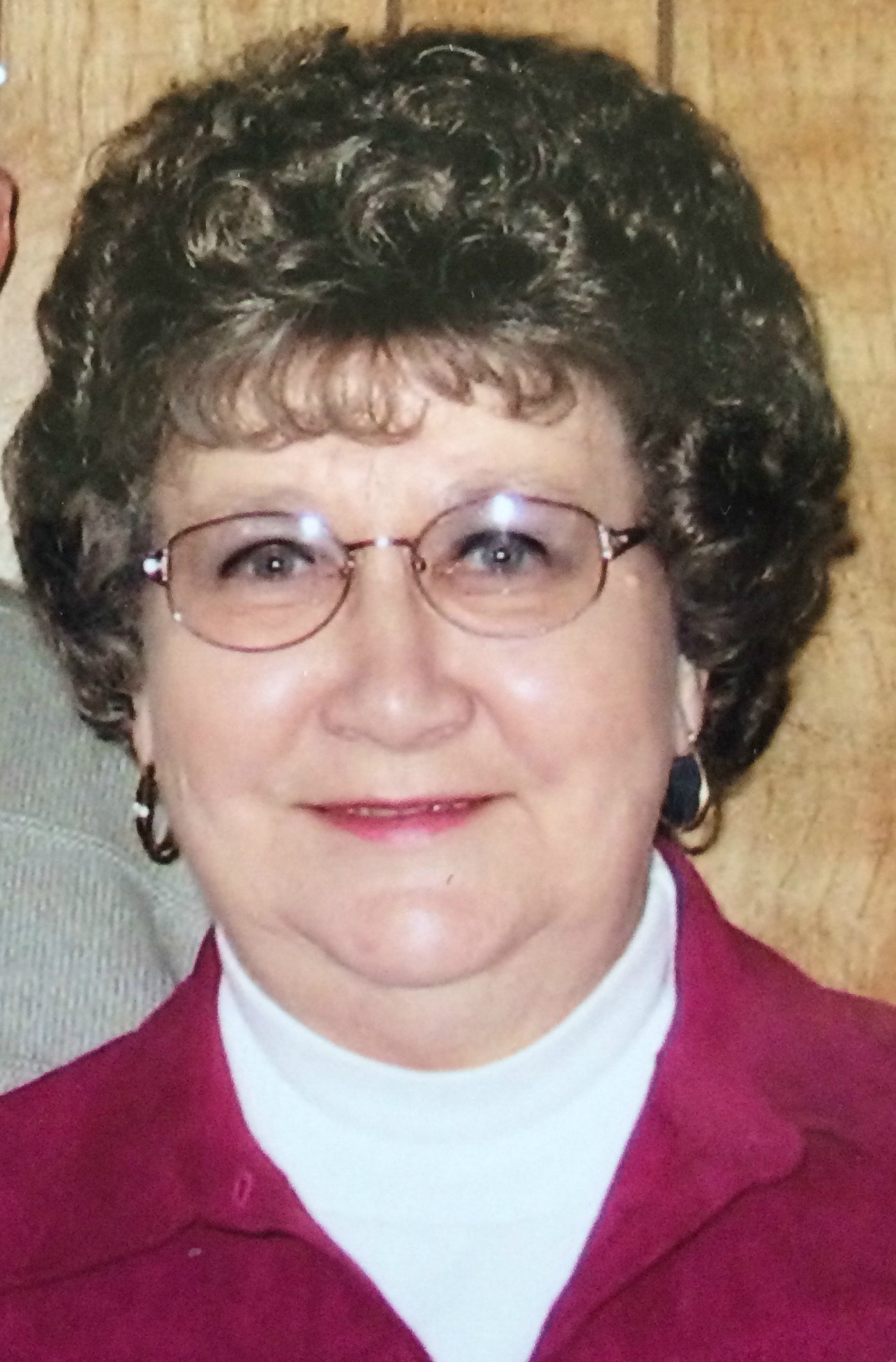 Barbara Joan Wheeler, 78, of Mesa, AZ, passed away on April 22, 2015 at home under Hospice care in Mesa. Barbara was born April 25, 1936, in Hope, ND to Ivar and Oline (Olstad) Haugan. Barbara attended grade school in Portland, ND and graduated from high school at Oak Grove Lutheran in Fargo, ND. After graduating, she worked for Northwestern Bell in Fargo. In 1956 she married James Wheeler and they made their home in Moorhead, MN. Barbara was later employed at the Moorhead Chamber of Commerce, St. Ansgar Hospital, and Dakota Hospital. After retirement, Barbara and James spent winters in Mesa where they acquired many wonderful friends.

A special heartfelt thank you to all who called, visited, sent cards and food, and kept Barbara in their prayers during her courageous year-long battle with lung cancer. We would also like to thank Hospice of the Valley, Phoenix, AZ and Doves In-Home Care, Mesa, AZ.