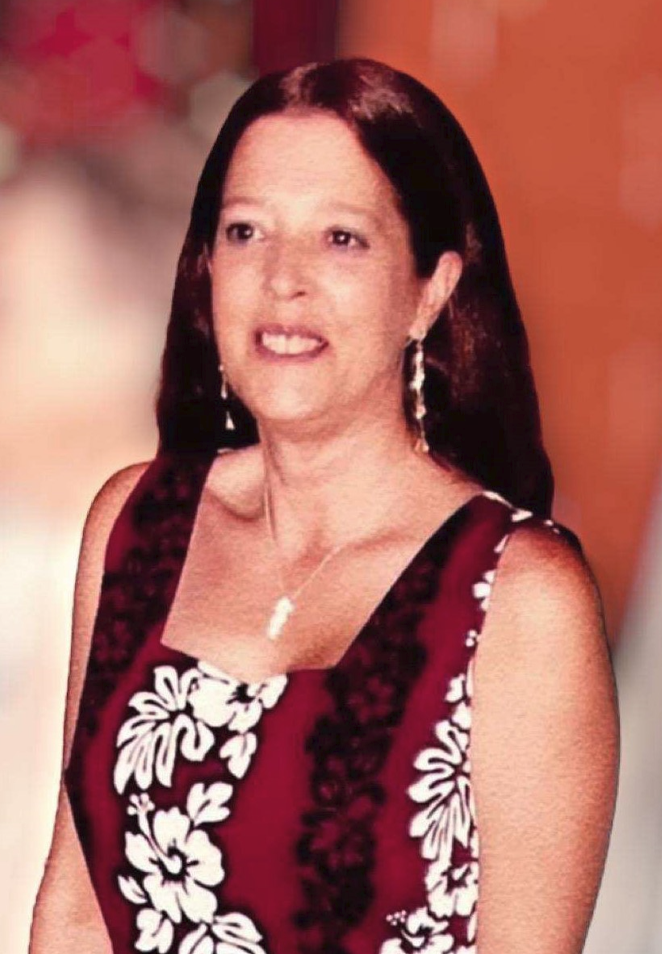 Barbara Jean Hamilton, loving wife, mother, grandmother, sister and friend left this world unexpectedly on July 5, 2022 at the age of 63 in Mesa, Arizona while battling an extended illness. She was born to Duane Carl and Mary Ann (Strellner) Gustafson of Van Horne, Iowa on September 6, 1958. She graduated from Benton Community High School in Van Horne in 1976 then started her family in 1978 in Van Horne. She later relocated to Geneseo, Illinois before moving to Mesa, Arizona in 1988 where she worked as an Administrative Assistant for many years. In 1989, she married William C. Hamilton in Mesa and they were fortunate enough to celebrate over 33 years together. Barbara was preceded in death by her parents, her sister Kathy Ann Fisher (Danny) and brothers-in-law Bob Hamilton and Rod Hamilton. She is survived by her husband William, her sons Jarrod Pickering (Julie) of Currituck, North Carolina, Jason Pickering of Mesa, William R. Hamilton (Rachel) of Mesa, step-daughter Andrea (Pickering) Alt of Holbrook, New York, grandsons Duane Pickering, Holden Pickering, Trey Rollman and Greyson Rollman of Currituck, brother Kent Gustafson of Phoenix, Arizona, step-mother Janet Gustafson of Williamsburg, Iowa, mother-in-law Donna Hamilton of Mesa and sister-in-law Patricia (Hamilton) Greer of Mesa, as well as her nieces Kristin (Kevin) Spinler and Laura (Greer) Romero, nephew Kevin (Danielle) Balvin and several great-nieces and great-nephews.

A Celebration of Life will be held on Sunday July 17th from noon to three at the American Legion 1018 S. Meridian Apache Junction Az 85120.

In lieu of flowers, memorials will be donated to an animal rescue fund to be determined by the family.

For more information go to www.bunkerfuneral.com