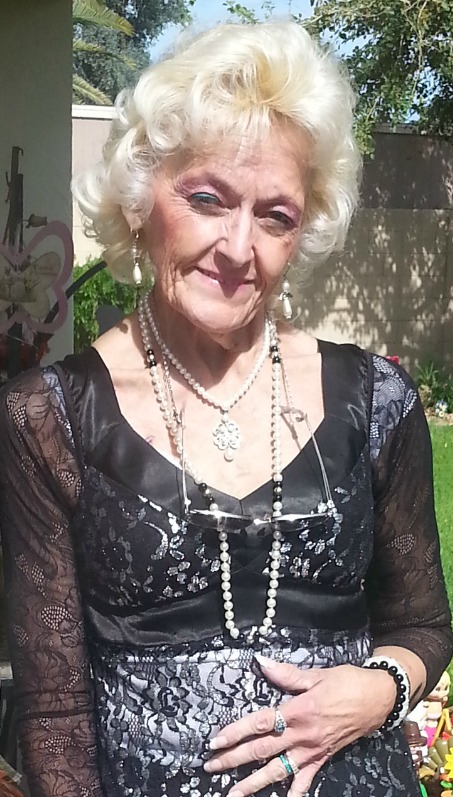 Barbara came to earth as a Christmas bundle on December 25, 1944. She was born to Clyde and Velma Cox, the fourth of five children (three brothers and one sister) in Loris, South Carolina. Barbara was married to Don on November 19, 1970 and they were sealed for all time and all eternity on January 14, 1972 in the Mesa, Arizona Temple of The Church of Jesus Christ of Latter-day Saints. Barbara had three sons and one daughter. It is hard to say whether Barbara was a collector or a hoarder. She had a collection of colorful dresses and accessories that could stock a store. Barbara set her place in history by being a medical wonder. During her life, she endured 60 major surgeries. In 1991, following one if those surgeries, a medical mistake cost her the vast majority of her bowels and she suffered the results of Short Bowel Syndrome for the remainder of her life. At that time, the doctors gave her five years to live but she was fighter.  She continued her fight for another 27 years. Due to those surgeries, various infections and SBS, Barbara suffered ill health and pain throughout her life. She finally lost the battle on the morning of September 2, 2018. She passed away peacefully in her sleep during the early morning hours.

She was preceded in death by her parents, 2 brothers, sister and grandson, Ryan. She was survived by her loving husband Don, brother Randy, children Jim, Marilyn, David, Donald II (Dewey), 19 grandchildren and 28 great grandchildren.