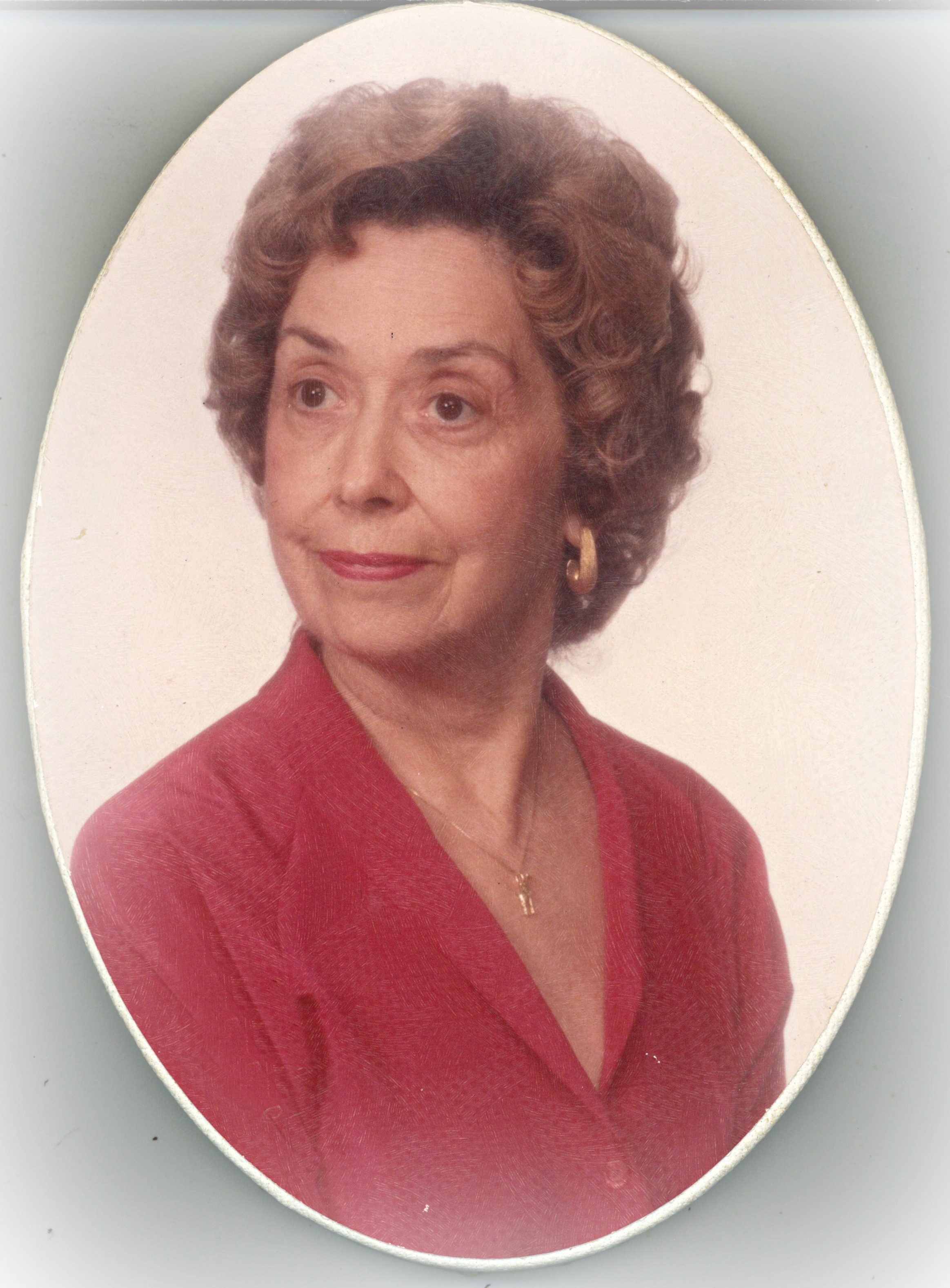 Barbara Caroll “Babs” Weeks, 91 passed away peacefully at her home in Mesa on September 26, 2017 with her daughter by her side.

She was born in Prospect, CT to Harold P. and Madolin (Cooper) Hotchkiss and had three sisters, June Hatch of CT (deceased), Madolin “Honey” Sara of NJ and Arleen “Moo” Dunham of VT.  She graduated from Goodwin Technical School in New Britain, CT in 1945 and was a seamstress and importer of fine wools and tartans, operating shops in Cheshire CT and Carefree/Cave Creek, AZ.  She married her high school sweetheart, Frederick A. Weeks and was a devoted mother, daughter, sister and “Grams”.