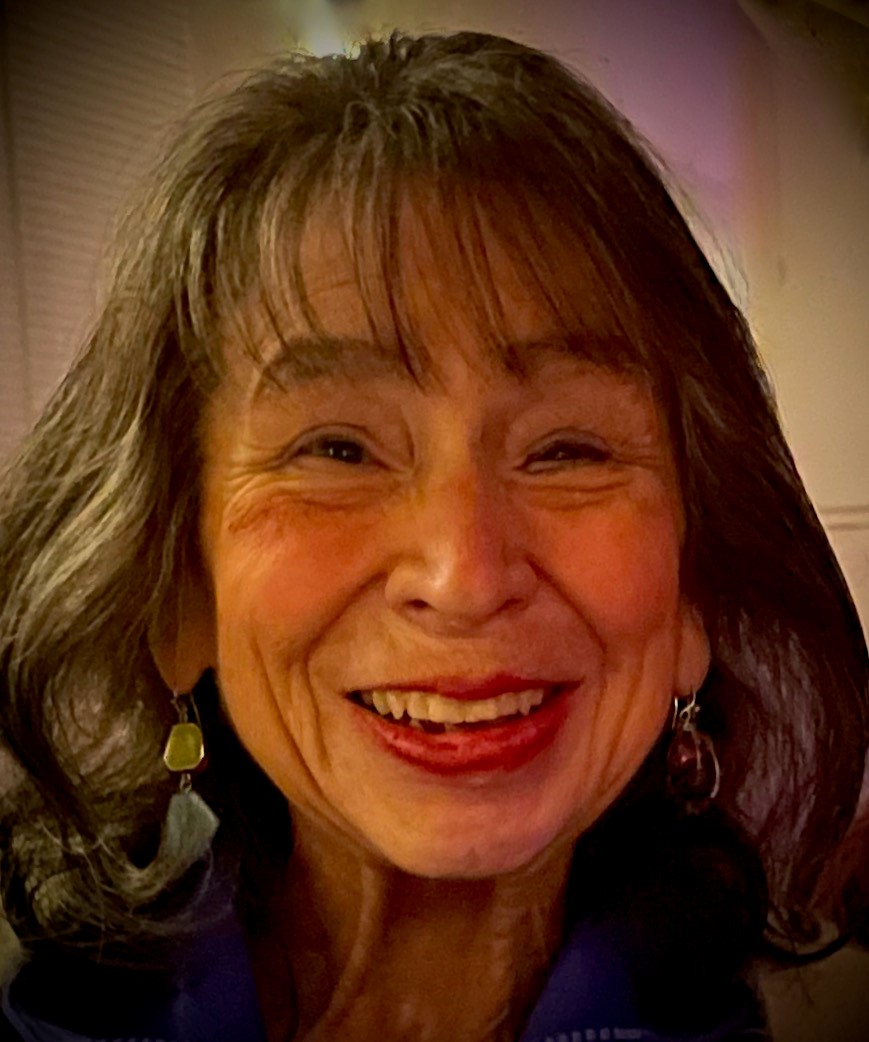 Barbara “Bobbie” (Cardenas) Rosing passed away on January 8, 2023 in Mesa, Arizona at the age of 74. She was born on December 11, 1948 in Gary, Indiana, and graduated from Bishop Noll High School in Hammond, Indiana in 1966. After high school, she attended Don Roberts School of Hair Design and graduated in 1967. On May 9, 1969 she married Tim Rosing, who became her husband and life partner for the next 53 years.

She is preceded in death by her parents George and Mary, and her sister Lisa (Mark). She is survived by her husband Tim, her brother Bob (Donna), her sons Chris, Jason (Ann), and Sean (Sara), grandchildren Katie, Mitch, and Dylan, and many beloved friends and family members.

Beginning in 2008, Tim and Bobbie began dividing time between their homes in Highland, Indiana and Mesa, Arizona. She enjoyed traveling, dancing to live music, and creating acrylic and watercolor artwork. In the 1970’s, Bobbie was a beautician before becoming a consultant with Mary Kay Cosmetics. Within a year, she began recruiting a team of consultants known as “Rosing’s Rising Stars”. During her 40+ year career with Mary Kay, she won several prestigious awards for sales and recruiting, earning her some of her favorite jewelry and several cars.

Bobbie had an uncanny ability to turn strangers into friends, and it was hard to say more than a few words to her before hearing a flattering compliment. She had a genuine interest in the lives of the people with whom she interacted and possessed a remarkable ability to make each person feel as though they were the only person in the room. She will be deeply missed by all who were blessed to know and love her.

A memorial service will be held at Bunker Family Funeral Home, University Chapel on Sunday, February 5, 2023 from 11:00am – 1:00pm, located at 3529 E University Dr, Mesa, AZ. A Celebration of Life gathering will be held in Indiana this summer.

The family would like to express their gratitude to the staff of Mission Palms Post Acute Rehabilitation Center for their care during her final days of life.

In lieu of flowers, please make contributions in memory of Bobbie Rosing to the Dementia Society of America by mail to PO Box 600, Doylestown, PA 18901, or online at www.DementiaSociety.org/donate