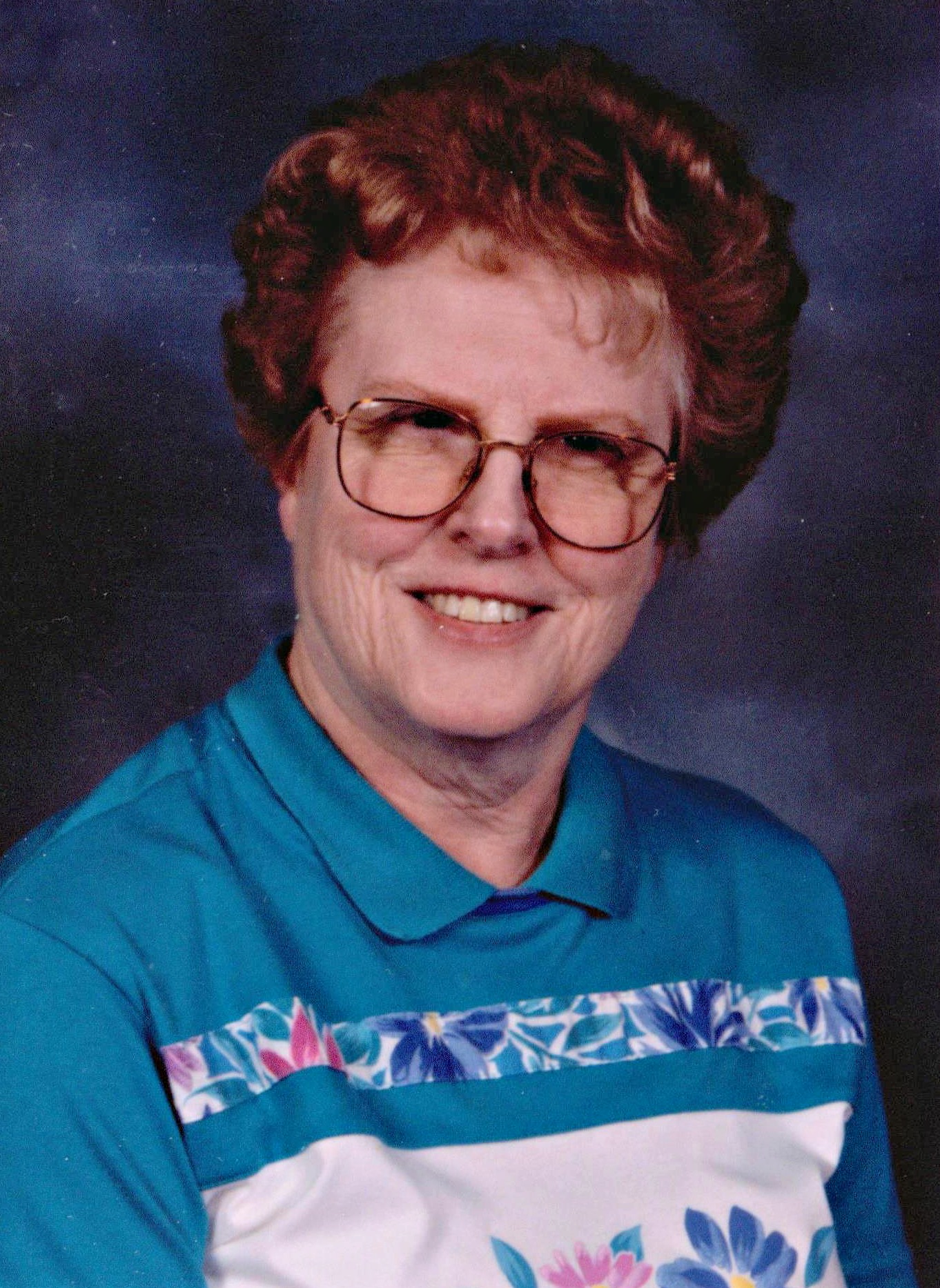 Barbara was born in Colorado on August 5, 1938 – an only child. Her mother died in childbirth when she was 15 months old, and she was adopted by her aunt and uncle who lived in Joliet, IL. They did not have children of their own, and were delighted to become parents to this little girl. She attended Catholic schools and was a bright student.

When Barbara was seven years old, sadly her adoptive mother died. Her father had even left his optometric practice for a year to take his wife to Arizona, where it was thought the climate might be better for her lung disease. He was a very attentive single father and did everything he could to give Barbara the love and support she needed.

She had many friends during her school years and graduated from the College of Saint Francis in Joliet with an education major. She then began what would be a lifelong teaching career, retiring from Joliet Public Schools and working an additional 10 years after “retiring” to Arizona. Her first years were teaching science in the lower grades, but she received a master’s degree in library science. She became the librarian at Washington Junior High School, Joliet where she also worked with the gifted student program. In the summers she often traveled the world with her college roommate. In Arizona she substitute taught, was a teacher in a private Christian school and did library work at Four Peaks Elementary in Apache Junction.

In 1981, a teacher friend introduced her to her brother, Paul Pierce, an electrical engineer. They spent 28 years together, first in Joliet and later at Silverado Estates in Apache Junction where they enjoyed many friends and activities. Barbara joined Paul with his many hobbies and they were very happy together. Paul’s family welcomed Barbara and appreciated her kind caring ways. She enjoyed entertaining and spent many holidays with the large extended Pierce family. Paul died in 2009, but her sister-in-laws and Paul’s daughter continued to love and care for her.