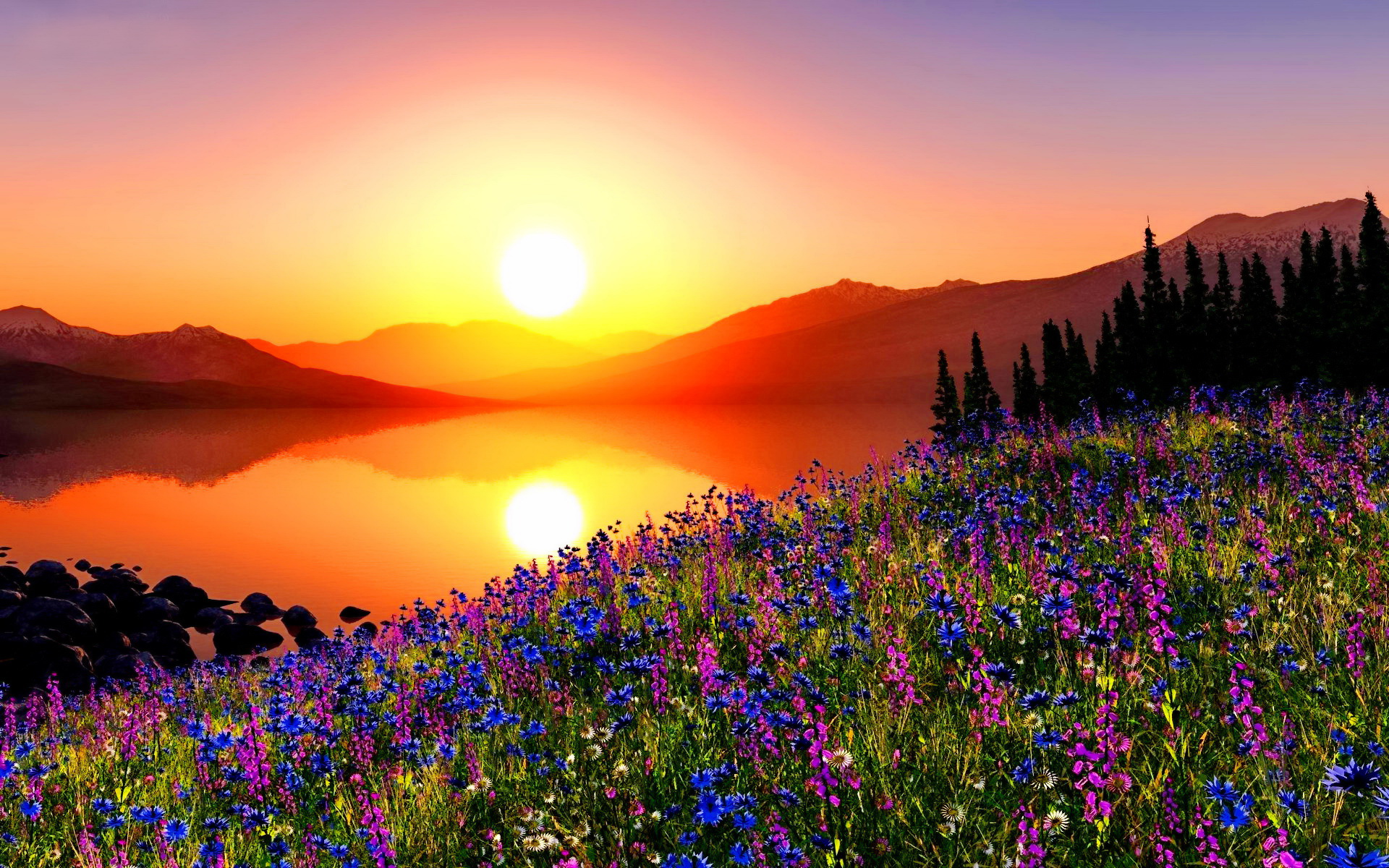 On April 3, 1971, she married Wayne Loof.  They lived in Rapid City, SD for the next 46 years, to this union their awesome son, Kevin was born.

She is survived by her husband Wayne Loof; son Kevin (Christina) Loof; sister Julie (Tom) Terlisner, sister Donna Dachtler; and brother Dale (Susan) Dachtler.  She was preceded in death by her parents, twin brother Robert, nephew Scott and brother-in-law Calvin.  She will be cremated and interned at the National Cemetery in Sturgis, SD at a later date.