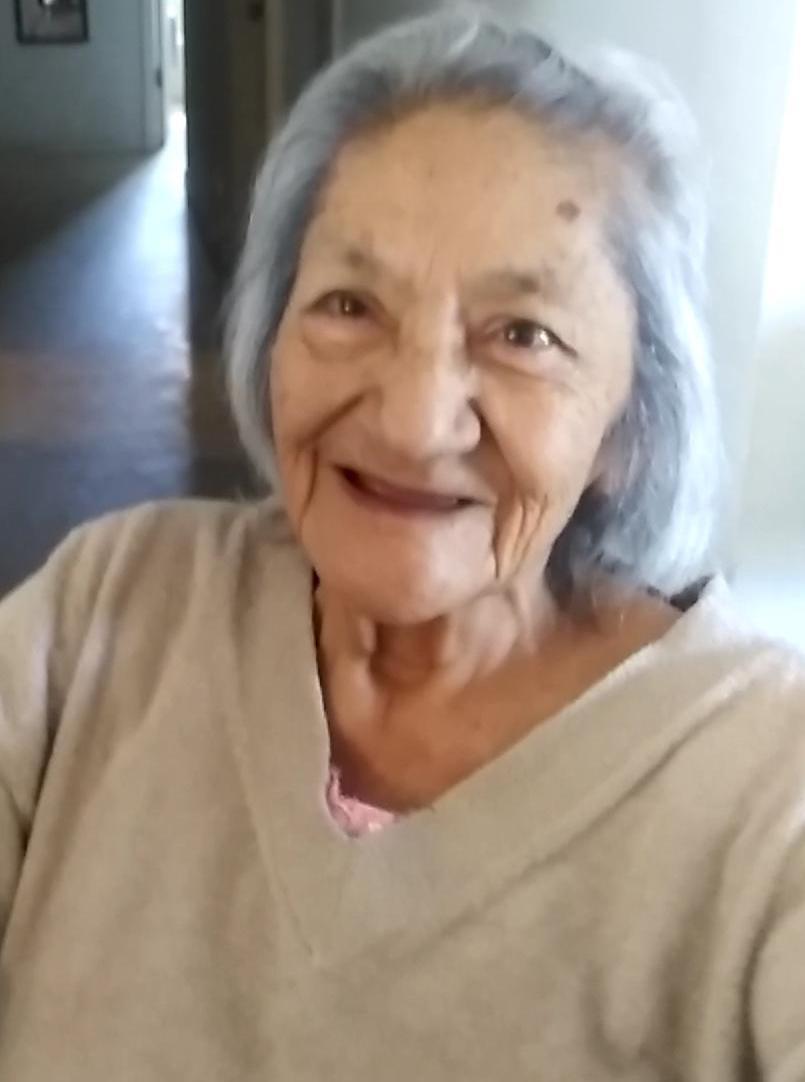 Barbara Ann Jackson, 81 of Blackwater, AZ passed away peacefully on April 27, 2019 after a long illness.  Barbara is survived by  four daughters, Robyn Murphy, Ginger Robinson and Diana Warwick all of Blackwater and Pennie Warwick of Casa Grande.  Five sisters, Delores Tantoya, Espie Lee, Marta Valenzuela, and Delia Roever of Phoenix and Rosa Sloane of California; two brothers, Ramon and Eddie Villaverde of Phoenix.  She is also survived by 11 grandchildren, 19 great-grandchildren and 2 great-great grandchildren and numerous relatives and friends.  She is proceeded in death by her father, Manuel Villaverde; her mother and adoptive father, Sarah and Curtis Blackwater.  Two husbands, Jimmy Warwick and Jimmie Jackson; 3 sons, Anthony and Patrick Warwick and Curtis Jackson; a daughter, Kellene Warwick; a brother, Jose Villaverde and a grandson, LaShaun Murphy.

Barbara was employed for many years with the Gila River Indian Community in positions with the Gila River Education Department, the Housing Authority, Tribal Social Services, the Finance Department and Community Services.  Over the years, she also participated in various tribal committees and community activities.  Her educational background was in Human Services and she enjoyed working with people.  Barbara loved to read, play bingo, socialize with her Elder peers and go to the casino.   She is be greatly missed by many family, friends and love ones.