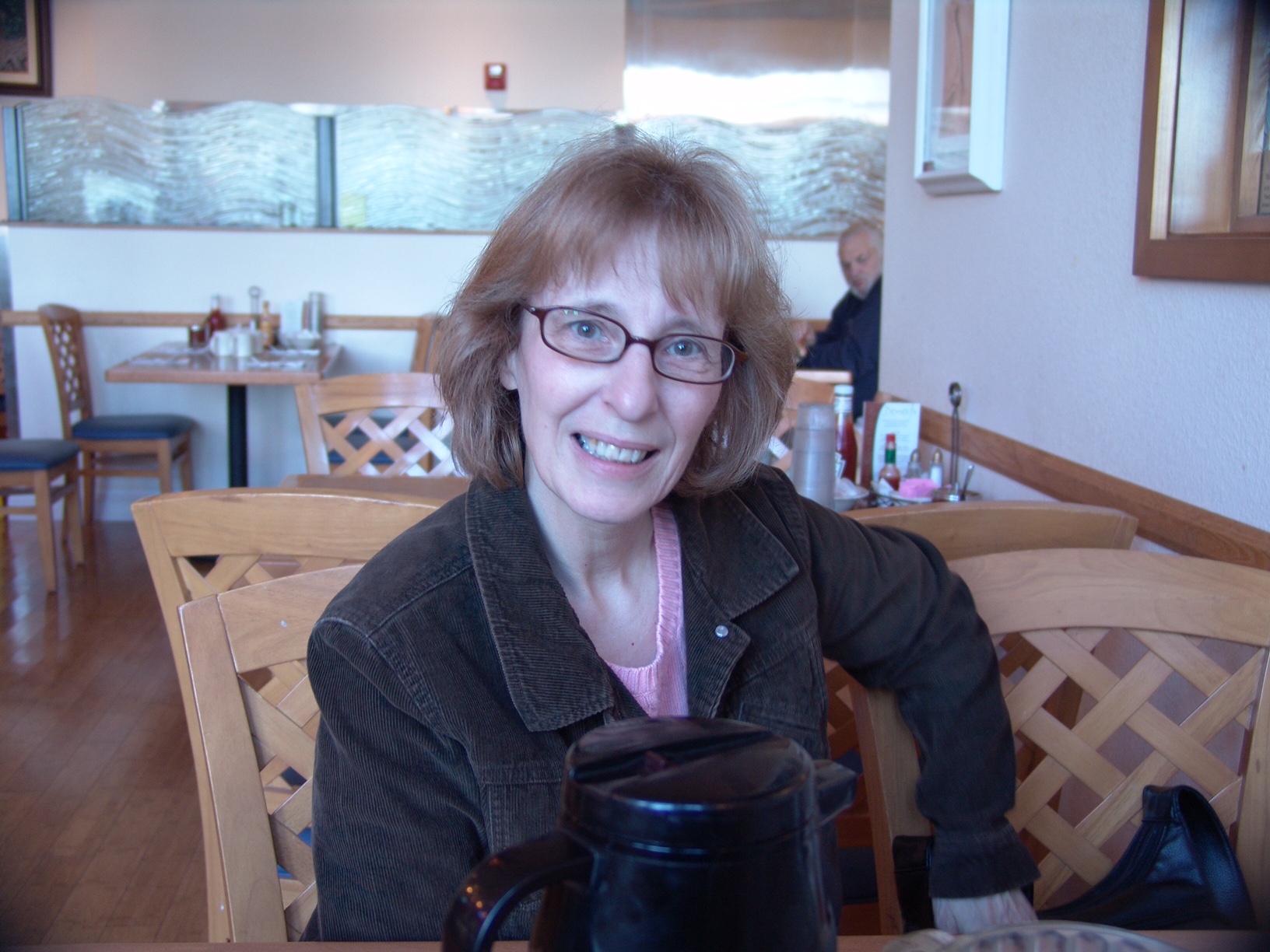 She passed away at her home in Mesa Arizona.

Her parents, now both deceased, are Cecelia Davies and Dennis Davies.

Barbara led a happy life with her parents and grew up in a Christian Household in Cleveland, Ohio.

She graduated High School with honors and later attended some college in Keypunch operations.

She had 3 wonderful children with her first husband. Barbara’s children’s names are Stacey Coleman, Lori Coleman, and Jason Coleman.

She raised her children to the best of her ability. Her two daughters are now married and have 2 children of their own. They reside in Florida. Barbara’s other daughter still resides in Ohio.

Later on, Barbara divorced her first husband and met Kenneth Hale on December of 2005 in Florida.

They have been very happily married for 7 years and together for a total of 11 very happy years.

Barbara is now with our Lord and Savior Jesus Christ and Kenneth expects to see her soon as he is battling cancer which he is currently winning the fight.

Barbara will be missed by the people that she has touched in her life. As she was an Angel in the flesh and the best wife anyone could possibly want. There is not one person I know that has anything bad to say about her. She was a Diamond.

She is being cared for by Bunker Family Funeral Homes in Mesa Arizona 3529 E. University Dr. Services are for immediate family only.