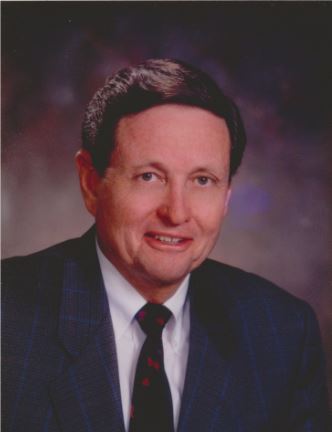 Kay was a devoted husband, loving father, affectionate grandfather and doting great-grandfather. Kay’s professional career in construction began in his early teens under the tutelage of his father. Kay graduated from Arizona State University with a degree in Civil Engineering in 1962. He continued working with The Tanner Companies and served as President of the Contracting Division. In 1983 he began his own equipment rental company, Action Rentals, and AKR Contracting, a general engineering contracting firm. He retired in 1997. Kay has been a life long member of The Church of Jesus Christ of Latter-day Saints where he has served valiantly in many callings such as: Bishop, High Councilor and has served for the past 14 years as the Patriarch of the Tempe Arizona West Stake. His spiritual influence and example has touched the lives and left a lasting positive impact on many. His family will miss his kind smile, the generosity of his time, and his wise and loving counsel.