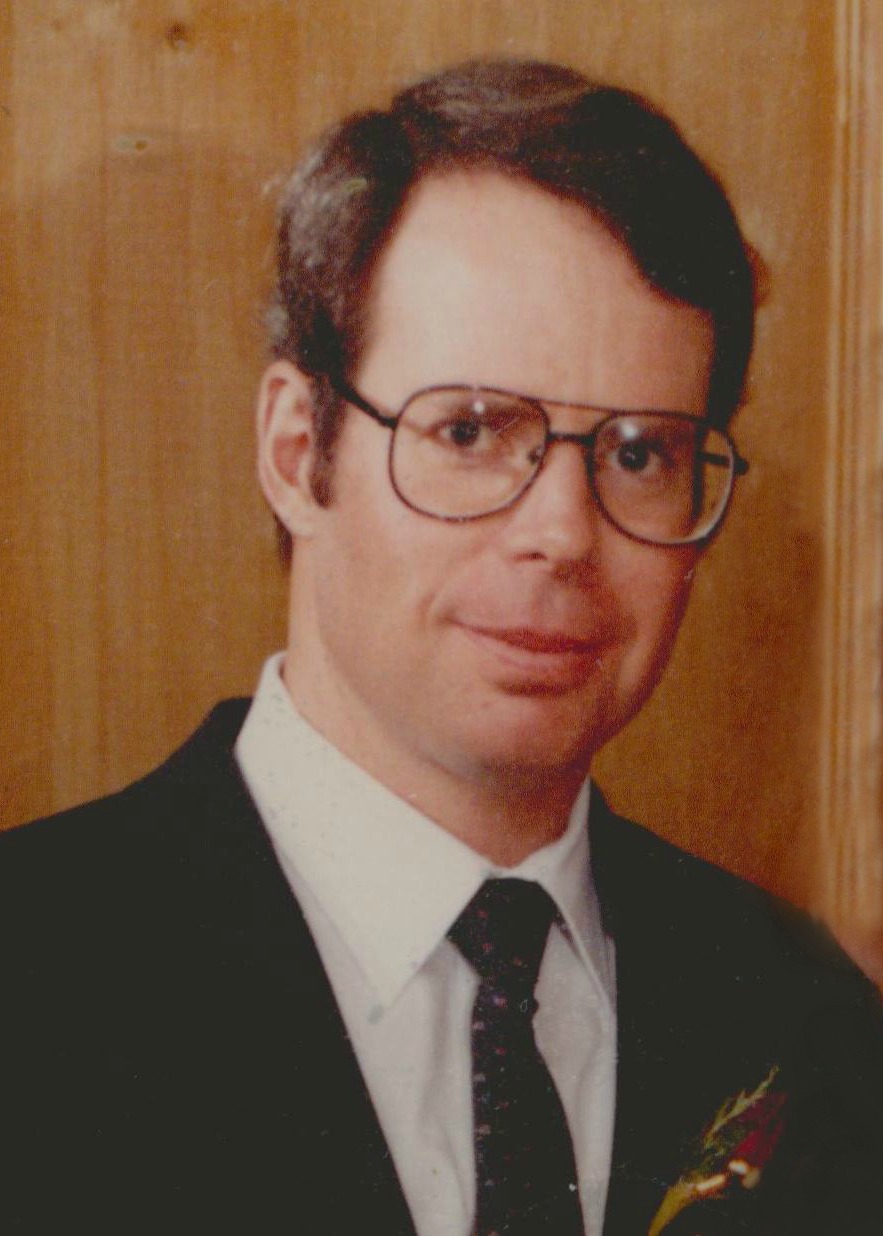 John spent his childhood in Ogden. He graduated from Bonneville High School (1968) and Weber State University. He obtained his MBA from the University of Utah. In 1974 he accepted a job with Deloitte Touche Tohmatsu Limited in Phoenix, AZ, where he became an audit partner and retired from the firm.

John’s parents were Myrtle Chugg and Arthur R. Hunter (both deceased). He is survived by two sisters, Sharon (Lanny) and Nancy (Steve).

John was an avid outdoorsman and enjoyed hunting and fishing. His passion came early in life from his father. Later, he and his friend, Doug, spent many happy hours hunting, fishing, camping and swapping stories. He also loved all sporting events. You could often find him at Phoenix Suns games, watching baseball, and golfing with friends.

Funeral services will be conducted at 11 AM on Saturday, October 21, 2017 at the Church of Jesus Christ of Latter-day Saints, 10 S. Twelve Oaks Boulevard, Chandler, AZ 85226. John will be buried next to his son Michael at Green Acres Cemetery, 401 N. Hayden Road, Scottsdale, AZ 85257.

Contributions may be made on his behalf, in honor of his son Michael, to the Pediatric Brain Tumor Foundation http://www.curethekids.org