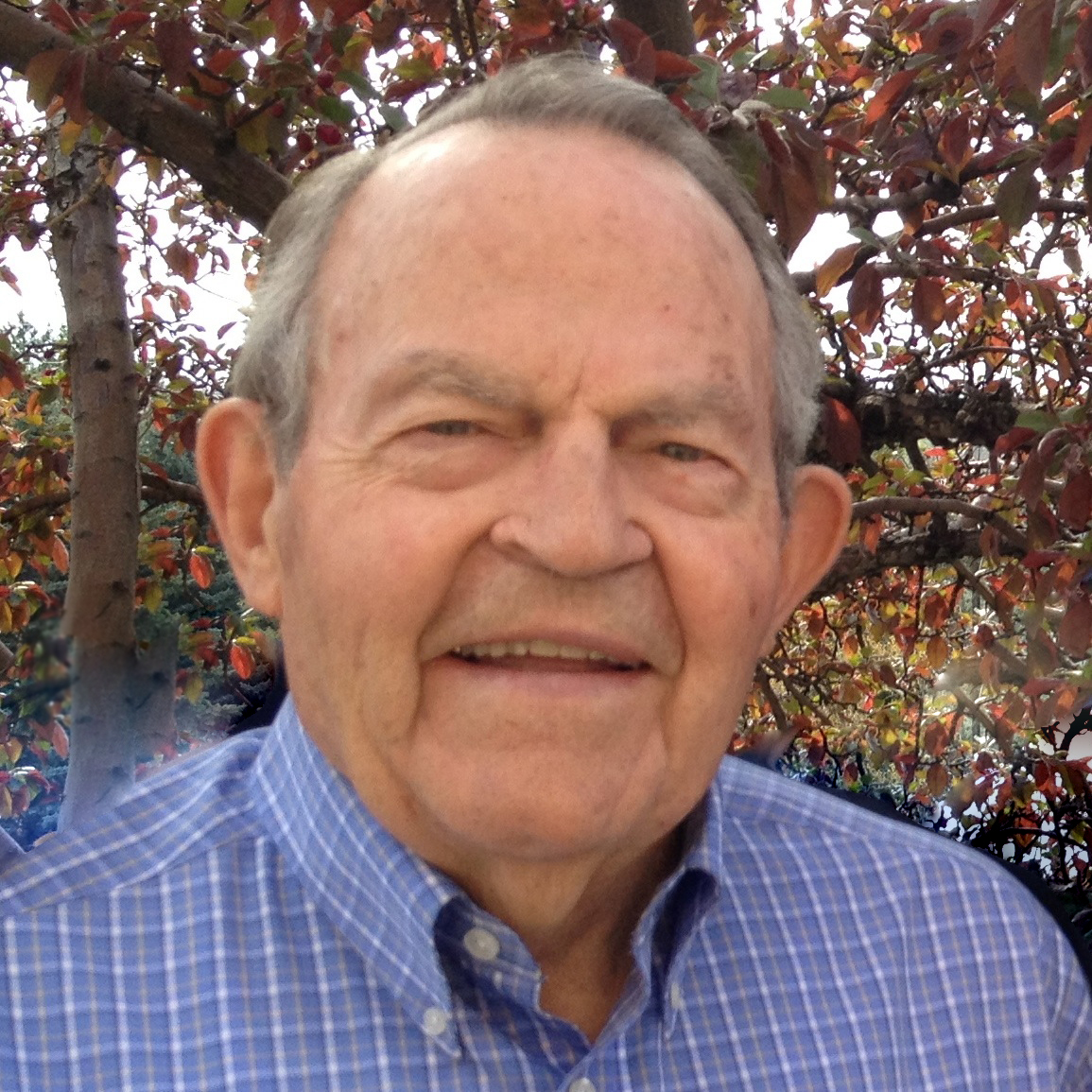 Arthur J Hatch passed away February 11, 2020.  He was born March 19, 1932 to Martha Heywood Hatch and Roy Cooper Hatch in Panguitch, Utah.  Arthur and his twin sister, Arlene, were born in his great-grandmother Heywood’s home.  He was raised in a family of 11 children, three brothers and seven sisters.

Arthur loved being outdoors as a boy, fishing and riding horses.  His best friend was his cousin, Wallace Hatch.  As teenagers, they tended sheep together, sometimes for weeks at a time, on the family’s ranch.  “We slept under the wagon and lit lanterns in the trees to keep the coyotes away.”  In school, Arthur played the trombone in the school band and was a member of Future Farmers of America.  He participated in the southern Utah livestock show, and won prizes at the County Fair for breeding lambs.

Arthur showed a great work ethic at a young age.  At fifteen, he worked every day pumping gas and changing oil at the local gas station.  He graduated from Panguitch High School in 1950 and went to work in a logging camp in Washington state that summer.  While there, his family moved from Panguitch to St. George, Utah, and when Arthur returned that fall, he began school at Dixie College.

He met his future wife, Carrole Snow in December 1950, when she came home to St. George from her first semester at BYU.  They dated for several months, and Arthur returned to Washington the following summer to earn enough money for them to marry.  They were sealed September 6, 1951 in the St. George LDS temple.

While living in St. George, Art and Carrole welcomed a son, Kerrick (Rick), followed by a daughter, Heather.  They moved to Provo, Utah in 1956 and purchased their first home there in 1959.  A son, Kreston was born in Provo, and a daughter, Pamela. The family later lived in Salt Lake City; Albuquerque, New Mexico; and finally settled in Mesa, Arizona in 1972.

Art loved to meet new people and could start a conversation with anyone.  He was a natural salesman and sold cars, insurance, and later real estate.  He also set up and managed some of the first health clubs in New Mexico and Arizona in the early 70’s.

Art was a devoted husband and father.  He cherished his wife and created happy memories with his children, teaching them to ski, waterski, and play golf.  There were many family trips to Lake Powell, the beach, and to family reunions.  He loved to go hunting and fishing with his sons.  As a grandfather, Art enjoyed taking his grandchildren and great-grandchildren to the cabin in Pinetop, Arizona.  He wanted to be the first to introduce little ones to ice cream, and was a master at getting them to sleep.

Art was a faithful member of the Church of Jesus Christ of Latter-day Saints and served as a Stake Seventy and in a Bishopric.  He and Carrole made many dear friends in the Mesa 30th, 18th, and Northridge wards.  He was a devoted home teacher, a genuine friend, and loved to serve in the Church.