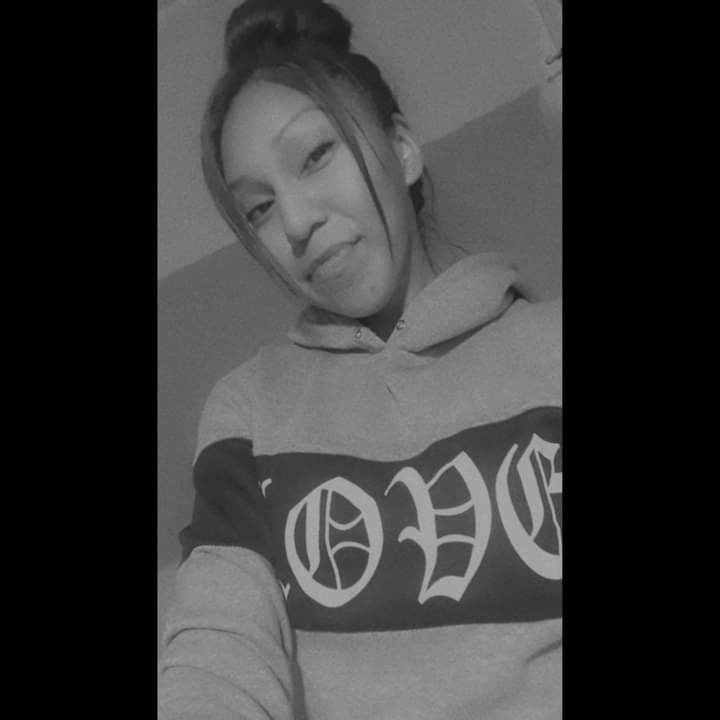 April Ann Jackson 23, died on the Tohono O’odham Reservation December 30,2020. She was born May 1, 1997 at Chandler Regional Hospital to Deborah Johnson of Goodyear Village and Anthony Jackson of Sacaton.

April was very outgoing and a caring person. She loved spending time with her kids and family, doing her nails and listening to music.

Survivors include 2 sons Ezra Ray Jackson and Ezerian Wayne Pablo both of Sacaton, 2 sisters Cyndell, Cyndi Jacskon of Sacaton and 1 brother Anthony Jackson of Sacaton. She was proceeded on death by her mother Deborah Johnson and grandparents David Johnson and Wilma E. Webb.

Visitation will be from 6 PM to 10 PM Friday at Lynn and Loren Nansonhoya residence #50 South housing in Sacaton, Arizona. The funeral will be at 9 AM at Goodyear Cemetery.