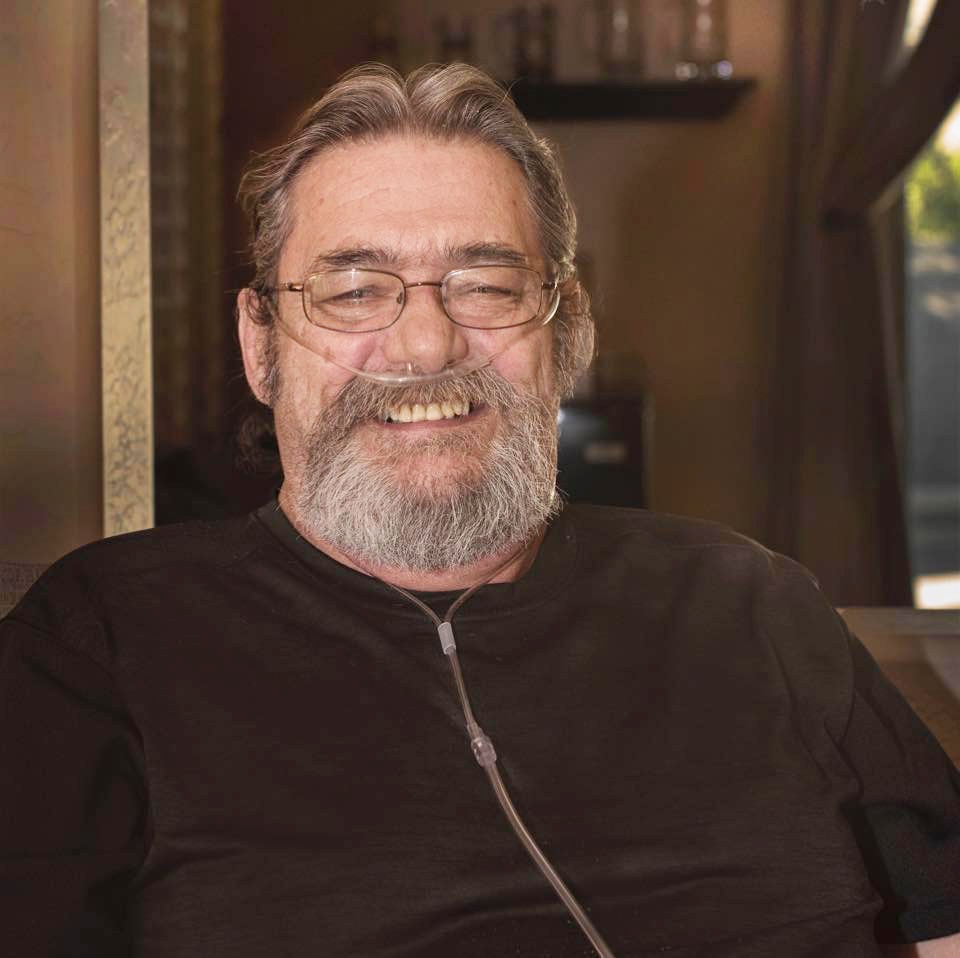 Anthony “Tony” Joseph Schreiber IV passed away at age 69 in his home surrounded by his girls on Thursday, March 7.

Tony’s life was an epic novel, rich with distinct chapters. A loving father and husband, Tony was always ready to listen and give comfort. People gravitated to him and held him in high regard. August 30, 1967, Tony joined the army and served in the Vietnam War. He was a proud veteran and never left home without his Vietnam Veteran hat in his later years. Tony moved to Arizona in 1977. Originally intended as a vacation to visit his family, it resulted in a 42-year Arizona residency and journey. On October 8, 1988, he married the love of his life and celebrated 30 years of marriage. He was an incredibly hard worker, but made time for family and fun. He enjoyed camping, cooking, football games, motorcycles, pool time, riding and caring for horses, sci-fi, target shooting, weekend gatherings and Sunday morning breakfasts.

A celebration of life will be held immediately following the service at The Chateau, 7000 East Main Street, Mesa, Arizona 85207 (Main Street, east of Power on the north side).