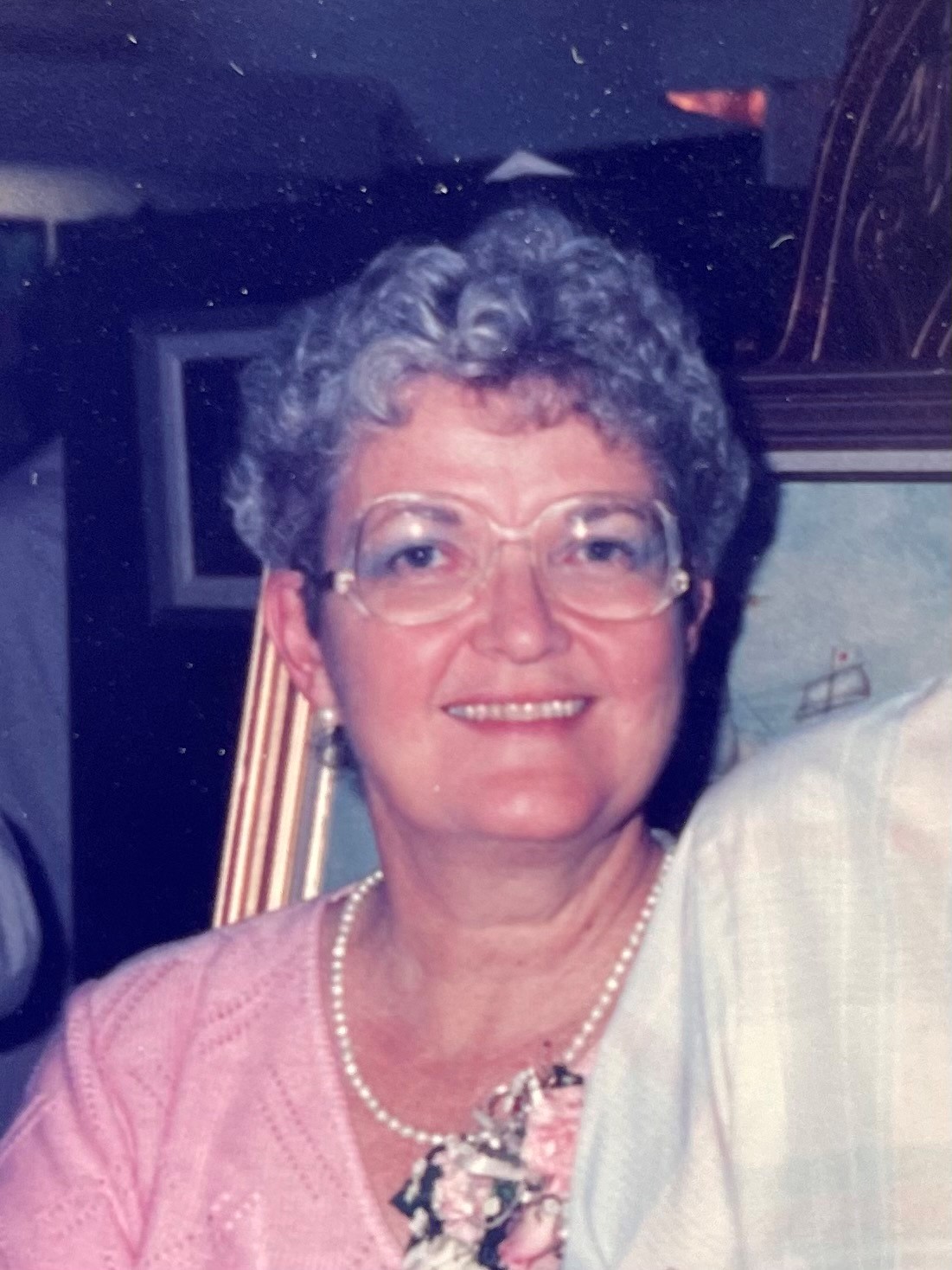 An outrageously good cook, meticulous seamstress, and notorious cat lover, Ann Clemence Kittredge began her life’s journey in Bridgeport, Connecticut in 1932. She held deep friendships her entire life, including those from Sun Lakes, Arizona, where she died on May 6, 2021.

Ann graduated from Stratford High School in 1949, attended University of Bridgeport as well as Traphagen School of Fashion Design in NYC. The family is grateful for friends Maura Mosely, Cathy & Russ Hanson, and Bill Serdar in Arizona, who greatly assisted Ann after the passing of her husband, Howard B. G. Kittredge.

In the 1950’s Ann’s parents, F. Stanley and Gertrude Agnes (Beecher) Clemence moved to Cape Cod, established a real estate practice and purchased a venerable site on Route 6A in Dennis across from the Cape Playhouse. Their collection of antique buildings operated as The Player’s Inn where Ann learned to cook and serve in the inn’s restaurant and maintain the inn’s guestbooks laden with names of the many stars of the Playhouse’s stage.

Ann and Howard married in 1968, after they met on Cape Cod.  She quickly took his daughter and son into her heart and is survived by both Wendy Kittredge Northcross and her husband Van and Todd Howard Kittredge and his wife Pamela Williams all of Cape Cod, MA.

Predeceased by her brother, John (Jack) Clemence, former Yarmouth fire department chief and his wife Helen, Ann is survived by her niece and two nephews and their families: Carolyn and husband Bob Bates, Tom and wife Debbie Clemence and Donald Clemence.

Ann will be laid to rest on Cape Cod later in July.  Memorials in her honor may be made to the John F. Kennedy Hyannis Museum Foundation, P.O. Box 2488, Hyannis, MA 02601 https://jfkhyannismuseum.org/donate-jfk-hyannis-museum/ or The Association to Preserve Cape Cod, 482 Main Street, Dennis, MA 02638 https://apcc.org/get-involved/donate/.