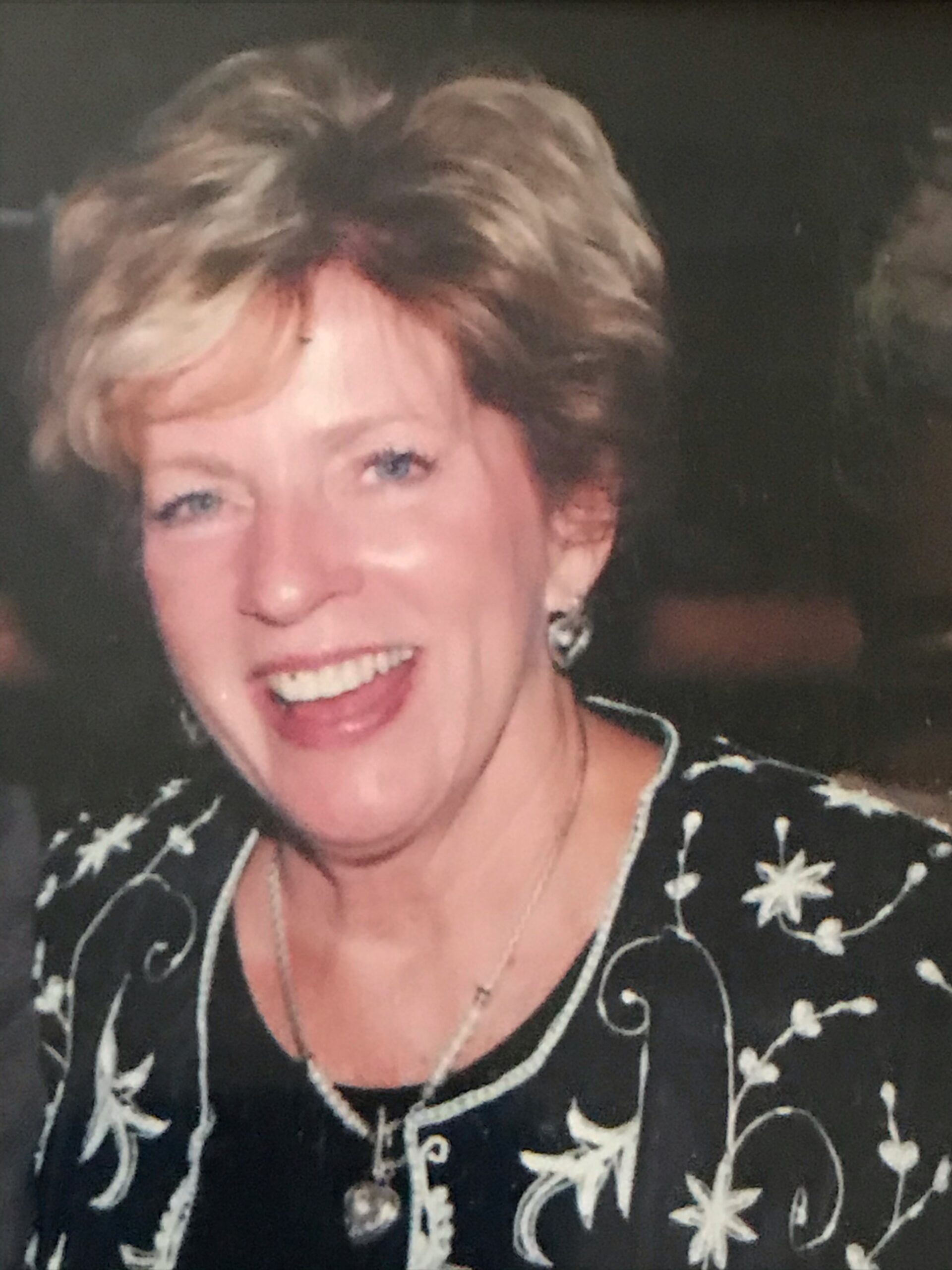 Ann Eagleburger (Burnett) of Mesa, Arizona, was born on March 26, 1942 in Fort Smith, Arkansas. She spent her childhood years in Waldron, Arkansas. She later moved to Escondido, California where she attended Escondido High School and was voted Homecoming Queen. She attended the College of North Texas University and the Northern Arizona University (then Arizona State Teachers College) where she was a member of Gamma Phi Beta and voted Snow Queen of Sigma Chi. There she met her husband David Gammon Eagleburger. Ann and Dave were married for over 50 years until his passing on December 27, 2018.

Ann taught Kindergarten at Mesa Public Schools for 25 years until she retired to take care of her mother. She was a member of Mahnah Club and PEO as well as many other local organizations. Ann was a loved and cherished daughter, wife, mother, mother-in-law, and grandmother.

She is survived by sons, Matthew and his wife, Megan and their two sons, Jack and Craig, Casey and his wife, Nicolle and their two sons, Buck and Mack. She was preceded in death by her mother, Margaret Henderson, step-father Leming Henderson, father James (JL) Burnett,  step-mother, Dorothy (Dot) Burnett, brother Hugh David Burnett, husband, David Eagleburger and her beloved dogs, Frank, Fred, Bob, Lulu, and Gracie.

Ann adored her friends and family, and was available for anyone that needed to talk. We are all going to miss her smile, encouraging words, and optimism. She wanted everyone to know that she led a full life and cherished her time with all of you. She is on the other side enjoying laughter, her dogs, lunch with friends, being with her Arkansas and Texas family, and dancing with Dave.

In lieu of flowers, please send donations to Hospice of the Valley at 1510 E. Flower Street, Building #2, Phoenix, AZ 85014. An open house will be held in her honor from 4pm to 8pm on Saturday, June 19, 2021. Please contact the family for the location.