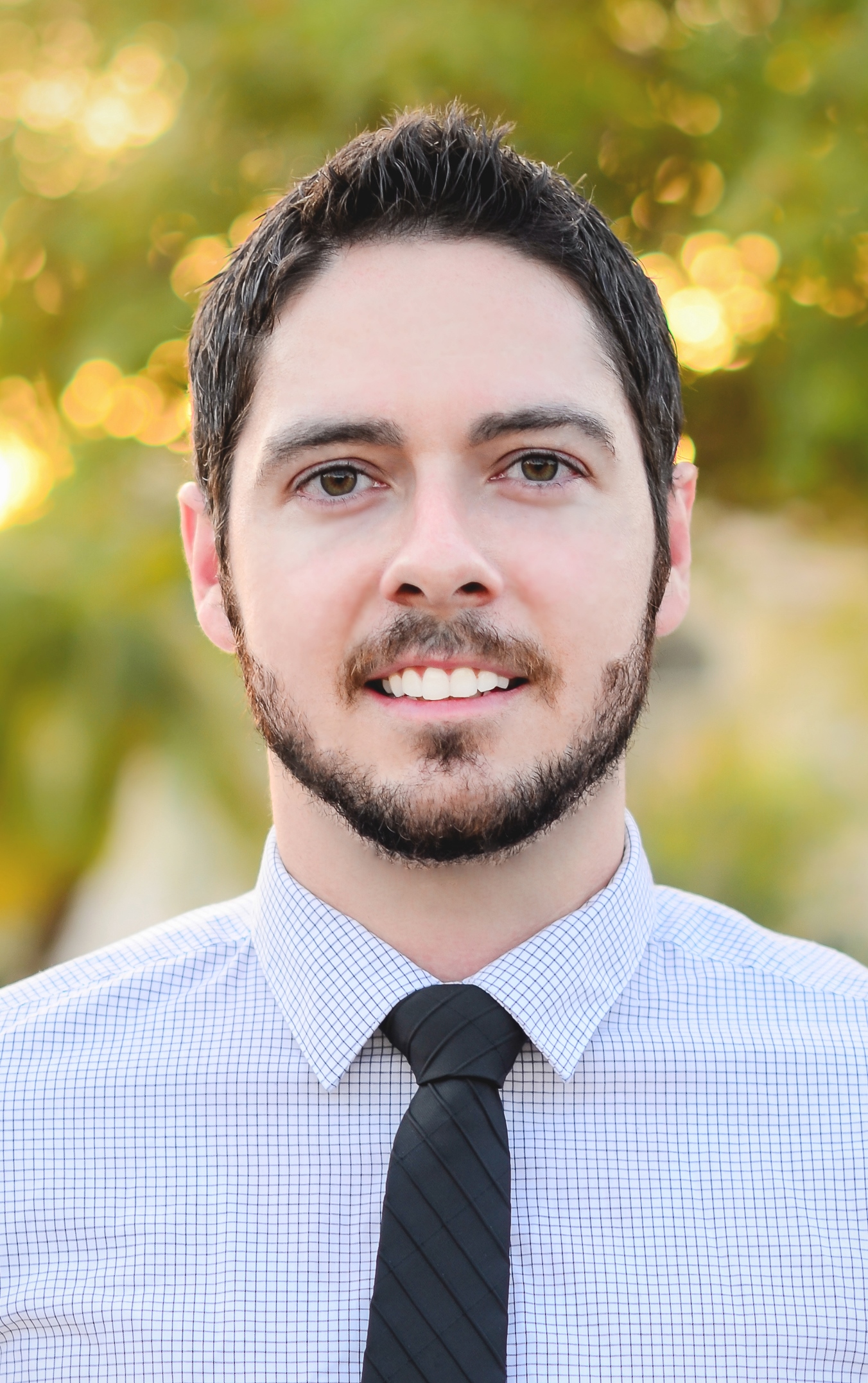 Yes, Andy, because he will come after me if I write his “real” name that he never liked! He finished his trip here on this earth on September 30th at 11:30am peacefully and with a smile, as his wife was lying down with him, her arms wrapped around him.

His battle with cancer was the tool that he used to inspire people all over the world.  Since the minute that he found out he had cancer in 2013, he decided he was going to use this time and trial to make a difference in this world, with a permanent smile on his face.

In a Facebook post Andy said, ” ‘I will never quit…If knocked down I will get back up, every time…I am never out of the fight.’

Hope the real heroes don’t mind, but I’ve adopted parts of the Navy SEAL motto as my personal promise to myself and to all those who support me.”

Andy was born in Murray, Utah. A few years later he moved to Mesa, Arizona. He served his LDS mission in Veracruz, Mexico from 2003-2005 where he met his wife.

He was married to Leyla for nine beautiful, crazy, fun years! He has two amazing kids. Sweet active, daddy’s best friend, David who is 7 years old and daddy’s princess, Mia who is 4 years old. Andy was such a positive guy, he truly is a hero!!  He always put his family first and he believes that Heavenly Father has a plan for him. He believes that families are eternal and forever!  He dedicated his life to sharing the Gospel of Jesus Christ. He always knew that there was something bigger waiting for him. He truly understood the Plan of Salvation!

He was a wonderful loving husband, dad and friend. He was fun, loved sarcasm, loved music and sports…OH! How much he loved sports!!!! He played baseball all of his life and became a soccer maniac after his LDS mission in Mexico. He was the perfect friend and a great listener. He had a big passion for motorcycles and started a motorcycle club here in Arizona.

He always made sure to let you know how important you were and made you feel special. He never complained about anything in life, and he always found a positive way to see every single situation.

Through his cancer journey he was able to touch so many lives. He decided to write his bucket list after doctors told him he was close to the end. Two months before he died he was able to complete all of his wishes in just 3 weeks, including meeting David Beckham and his favorite band Zac Brown Band.

He loved sunsets; he said it was his way to remember that Heavenly Father gives you an opportunity to enjoy the beauty of life. You can find the hashtag #sunsetsforAndy on Facebook in honor of him.

In one of his church talks Andy said, “My hope is that to all who hear my words this day, walk away with no doubt in your minds that I know there is a God, who has a plan for each and every one of us. That His Son, Jesus Christ, came to this Earth to sacrifice himself for us that we may one day return to live with our families in His kingdom.”

He is survived and missed by his wife Leyla Moss, his son David, his daughter Mia, his parents Greg and Cheryl Moss, his sisters Nicole and Danielle, his brother Jeff and by thousands and thousands of people that followed his story through social media. *http://mossfamily1.blogspot.com/

Andy’s family would like to thank Ironwood Cancer Center in Chandler, Hospice of the Valley Lund home, the Mayo Clinic, all their loving doctors and nurses, Dr. Fitch and his team but especially his oncologist Dr. Estrella Carballido who fought his fight right next to him and ALWAYS believed in him.

To make a funeral donation you can go to https://www.youcaring.com/leyla-moss-423938 WE MISS YOU, ANDY!!