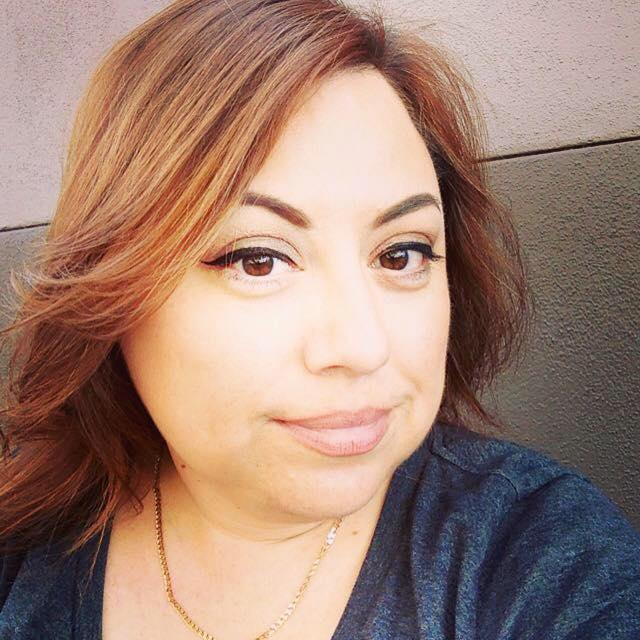 Cuevas, Ana Elena (Yañez) of Mesa, Arizona, was born on September 26, 1975, in San Jose, California. She passed away surrounded by her loving family members on October 4, 2021 at the age of 46, due to complications from Lupus Anticoagulant Syndrome.

Ana grew up in San Jose, California and later moved to Arizona where she lived in Phoenix and then moved to Mesa. In 2004, Ana reconnected with Paul Cuevas and, in 2006, they married and raised Ana’s daughter, Yesenia, who was her pride and joy. Ana fulfilled her dream of earning a university degree and, in 2012, graduated with an associate’s degree in Psychology from University of Phoenix and, in 2017, graduated from Arizona State University with a bachelor’s degree in Family and Human Development with a minor in Organizational Leadership.

Ana taught Yesenia love, perseverance, strength, compassion, and empathy. Ana worked hard to exemplify a strong, independent, and educated woman so that her daughter could learn to recognize the same traits in herself. Even more priceless to her was her dream of seeing Yesenia complete her Bachelor’s in Science in Nursing degree and was extremely proud that Yesenia is working hard to achieve her goal of being a nurse.

Ana fiercely loved and was loved by her nieces and nephews in Arizona and California. She was looking forward to knowing and loving the newest members of the family, Athena and Noah. She enjoyed traveling back home to California for family get-togethers and events, whether they were baby showers, weddings, birthdays or just-because days. Her home and job were in Arizona, but her heart was always back in San Jose. She treasured those trips home and the memories that came with them.

Ana’s love of travel was evident as she was hoping to use her newly attained passport and fill many pages with destinations stamps. In 2014, Ana and her family traveled to New York City for a week, which had been a lifelong bucket-list item for her. She loved her experience here, the places she visited, and all the memories she made were priceless to her. She traveled to Washington DC, Florida, Pennsylvania, Colorado, Washington, Rocky Point, and as a child, visited her extended family in multiple parts of Mexico.

Ana was dearly loved by all who knew her and will be missed in ways this obituary cannot express.

Visitation and services will be Monday, October 11, 2021 at 6:00 pm (viewing from 5:00 – 6:00 pm) at the Bunker Family Garden Chapel at 33 N. Centennial Way, Mesa AZ 85201.  Flowers can be sent to the Bunker Garden Chapel at the same address or call 480-964-8686.  A GoFundMe has been created to help Ana’s daughter, Yesenia with any expenses related to her education.  You can find more information about donating at Yesenia Palacios-The Road to Becoming a Nurse.