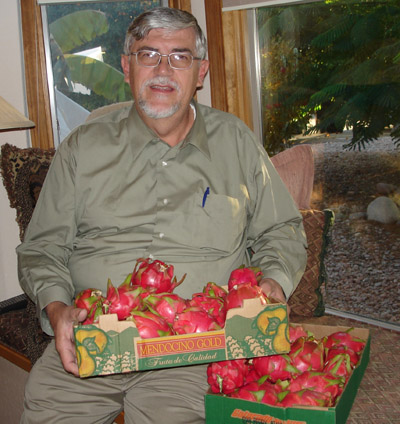 Energy cannot be destroyed, merely transferred. On July 4th, 2015 the unbelievable energy that was Dr. Alois Falkenstein transferred back to the earth which he loved while his soul returned to the heavens. Born May 3rd, 1947 in Hubing, Germany; his energy will be remembered by his beautiful wife Myra Jane Falkenstein, his two handsome sons Christian and Alexander, along with his compassionate daughter-in-law Danielle and two caring grandchildren Vincent and Heidi. His accomplishments were many, including his time as an officer in the Air Force where he was able to travel the world and embrace the diversity of humanity. Humble, industrious, and dedicated to his work and his patients, Dr. Falkenstein diligently cared for his patients for 36 years as a prominent Ophthalmologist in the Mesa community. His passionate energy continued in his backyard where he defied the Arizona sun and grew exotic and tropical fruit including dragon fruit, mango, papaya, lychees, plus countless others. He was a teacher and mentor to many. He will be forever missed, but never forgotten.

Memorial services will be held on Friday, July 17th at Bunker’s Garden Chapel, 33 N. Centennial Way, Mesa, AZ at 10 AM.