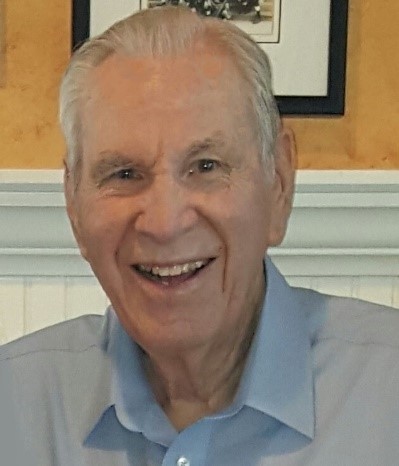 Born in Central, Arizona on May 15, 1925, he was the second son of Lester Carpenter and Elizabeth Fuller, and a brother to Weston, Iva, Mary Lou, Bessie, Nellie and Rosealie. He was raised in Eden and Ashurst, Arizona and graduated high school from Fort Thomas High.

Kent was a WWII veteran, drafted into the Army after high school. He served in Germany as a combat infantryman in the 330th Infantry and was part of the infantry liberating the Jews after the Battle of the Bulge. On April 10, 1945 he was wounded and was awarded the combat infantryman’s badge and the Purple Heart while in a hospital in Vittel, France and spent many months recovering in a California Army hospital.

Throughout his life Kent worked in construction, was employed with the U.S. Post Office, Sperry Rand, Motorola, and retired as the Chief Building Inspector for the City of Mesa.

On September 17, 1946 he married his sweetheart, Alice Nulton for time and all eternity in the Mesa Arizona Temple. They were married for 60 years before her passing in 2007.

As a faithful member of the Church of Jesus Christ of Latter-day Saints, the gospel, service and missionary work, and his family were his priorities. He and Alice served in the Mesa Arizona Temple for seven years.

Family members describe him as generous, dedicated, honorable, patriotic, loyal and humorous. He loved country music, the guitar, Andy Griffith, ham radio, was a ‘Jack’ of all trades, and his wife, not necessarily in that order.

Kent was preceded in death by his wife, parents, brother, who was his best friend, and all his sisters except Bessie.